Troy Kotsur is enjoying his moment in the spotlight.

The actor’s latest project, “CODA” has been getting rave reviews since its premiere at the Sundance Film Festival in January.

“I’m doing fine, thank you,” Kotsur, who is deaf, says through an interpreter. “It’s been overwhelming but exciting at the same time. What a journey.”

“CODA” is a drama featuring a hearing teenage girl who is a child of deaf adults, or CODA.

The film is written and directed by Sian Heder and stars Emilia Jones as the only member of family who is able to hear. Her parents are played by Kotsur and Marlee Matlin, who is also deaf. Emilia’s brother, played by Daniel Durant, is deaf as well.

The movie, which is an English-language remake of the 2014 French-language film “La Famille Bélier,” was filmed on location in Gloucester, Massachusetts.

The film will be released in theaters and stream on Apple TV+ beginning Friday, Aug. 13.

Apple acquired distribution rights to CODA for a festival record of $25 million.

Kotsur knew he wanted to be part of the project because it was an opportunity to show sign language on the big screen.

“As I was reading the script, I envisioned what it would be like to be a hardworking fisherman who happens to be deaf and who runs his family business,” Kotsur says. “And then the other thing is, I love the way he talked using sign language. I thought, this is gonna be fun. And I went for it.”

Kotsur says the story is a touching look at a family dynamic – especially when most of the family is deaf.

“That doesn’t happen historically,” he says. “It was an honor to work with such a wonderful cast, including Marlee Matlin, who is a previous Oscar award winner for ‘Children of a Lesser God’ back in 1987. What a blessing. As a young guy, I was hoping one day I could work with her. And then 25 years later, here I am, we’re in the same movie. So exciting.”

As the theatrical and streaming release approaches, Kotsur is grateful for the opportunity to be represented on the screen.

“I didn’t know how far this movie was gonna go,” he says. “I mean, there are so many talented artists, writers, actors, you name it. And it’s a competitive business. And what an honor to have gotten this far.” 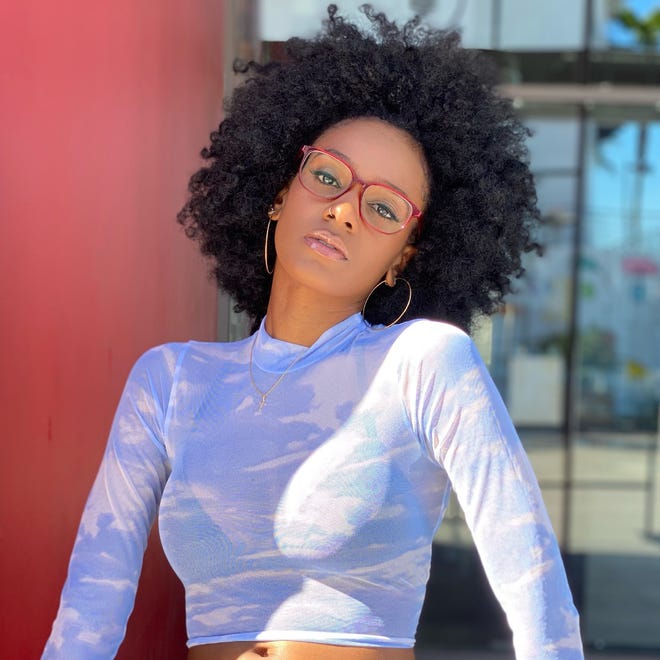 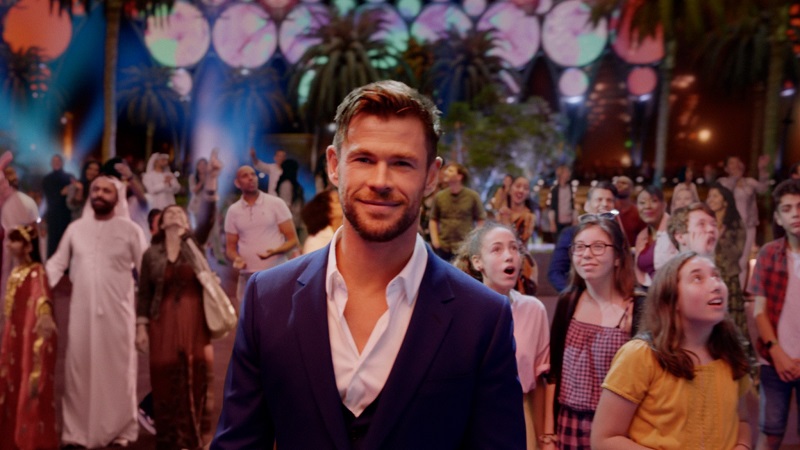