Every year, the Academy of Motion Picture Arts and Sciences grants an Oscar Award for the Best Actor through a voting system to appreciate the best actor whose movie shaped the year’s history of cinema. Not only did we witness the commercial peak of franchises like Harry Potter and Fast & Furious, but the 2010s also saw the rise of actors like Rami Malek, Jennifer Lawrence, Brie Larson, and more.

Related: 10 Actors Under 25 Who Have A Shot At An Oscar

That said, a Best Actor award from the Oscars is such a heavy recognition. Not many of the past winners have steadily held onto the trophy and elevated their longevity. Here are the winners of the Oscars’ Best Actor of the 2010s and what they’ve been up to now.

After losing in the same category in 2009, Colin Firth made his mark in 2010 with The King’s Speech. A year later, the British actor received a star on the Hollywood Walk of Fame and became one of the top 100 most influential people in the world according to TIME.

Now, the outspoken actor is still enjoying his success. He co-starred Julie Walters in The Secret Garden last year.

In the age of colorized and CGI-filled movies, Jean Dujardin and Michel Hazanavicius did the unthinkable with The Artist. The movie became the first-ever black-and-white film to win such a prestigious award after The Apartment in 1960. Dujardin also starred in the likes of The Wolf of Wall Street and The Monuments’ Men. He’s now gearing up for Nicolas Bedos’ revival version of OSS 117: Red Alert in Black Africa.

Daniel Day-Lewis won an Oscar for his 2012 role in Lincoln. Up to this day, no one has ever surpassed Daniel Day-Lewis’ achievement as the only actor to win three Best Actor trophies from the Oscars out of his six nominations in three different decades. As for now, the 63-year-old British announced his retirement in 2017, after being nominated for an Oscar for Phantom Thread.

Related: Best Films Of The 2010s, According To The Oscars

Matthew McConaughey went head-to-head with heavyweights like Leonardo DiCaprio, Christian Bale, Chiwetel Ejiofor, and Bruce Dern for the 2013 Oscars, but he came home with the trophy. The Dallas Buyers Club actor is now enjoying his subsequent success and has even ventured into writing. His memoir, Greenlights, was published last year, and it debuted at number one on The New York Times non-fiction best-seller list.

After years of acting in theater productions, Eddie Redmayne won his big award for his portrayals of Stephen Hawking in The Theory of Everything. He recently shared the stage with Sacha Baron Cohen in The Trial of the Chicago 7. As for now, the Fantastic Beast actor is gearing up for an untitled third movie for the Fantastic Beast franchise.

Leonardo DiCaprio is a multi-generational actor who has undoubtedly made his cultural impact throughout the years. However, his hard work finally paid off in 2015 after winning the award for starring in The Revenant.

Casey Affleck is a versatile actor. For his portrayal in Manchester by the Sea, Affleck swept the Critics Choice, Golden Globe, BAFTA, and Oscar Awards for the Best Actor. He also produced The World to Come, which was released in February 2021 through limited-release video-on-demand media.

Related: The 10 Youngest Oscar Winners Ever

It’s impressive how Gary Oldman nailed Winston Churchill’s impression in Darkest Hour. The actor, who has been notoriously noted as one of the highest-paid movie stars of all time, is still very active in Hollywood. He recently signed a lucrative deal with Apple to star in Slow Horses, and it will mark his first-ever venture as a lead character in a TV series.

Born in an Egyptian family of immigrants, Rami Malek’s tale to stardom is an inspiring American dream story. He took home the Oscar for Best Actor after his portrayal of  Freddie Mercury in Bohemian Rhapsody.

For now, the Mr. Robot star has been keeping himself busy with developing a film with Sam Esmail about an undercover Muslim FBI working post the September 11 tragedy. His latest movie, No Time to Die, was set to be released through theaters last year but has been delayed until September 2021.

Lastly, there’s Joaquin Phoenix who, after years of breaking through, won the Best Actor for Joker. He’s now set to star as Napoleon Bonaparte in Kitbag and still has a plethora of upcoming projects coming up.

The outspoken social activist also raised funds for Amazon Watch and Extinction Rebellion through his works in Guardians of Life. He’s never shies away from making his voice heard, especially when it comes to societal equality and animal rights.

Next: The Oscars’ Best Actor Winners Of The 2000s: Where Are They Now?

I write here and there. 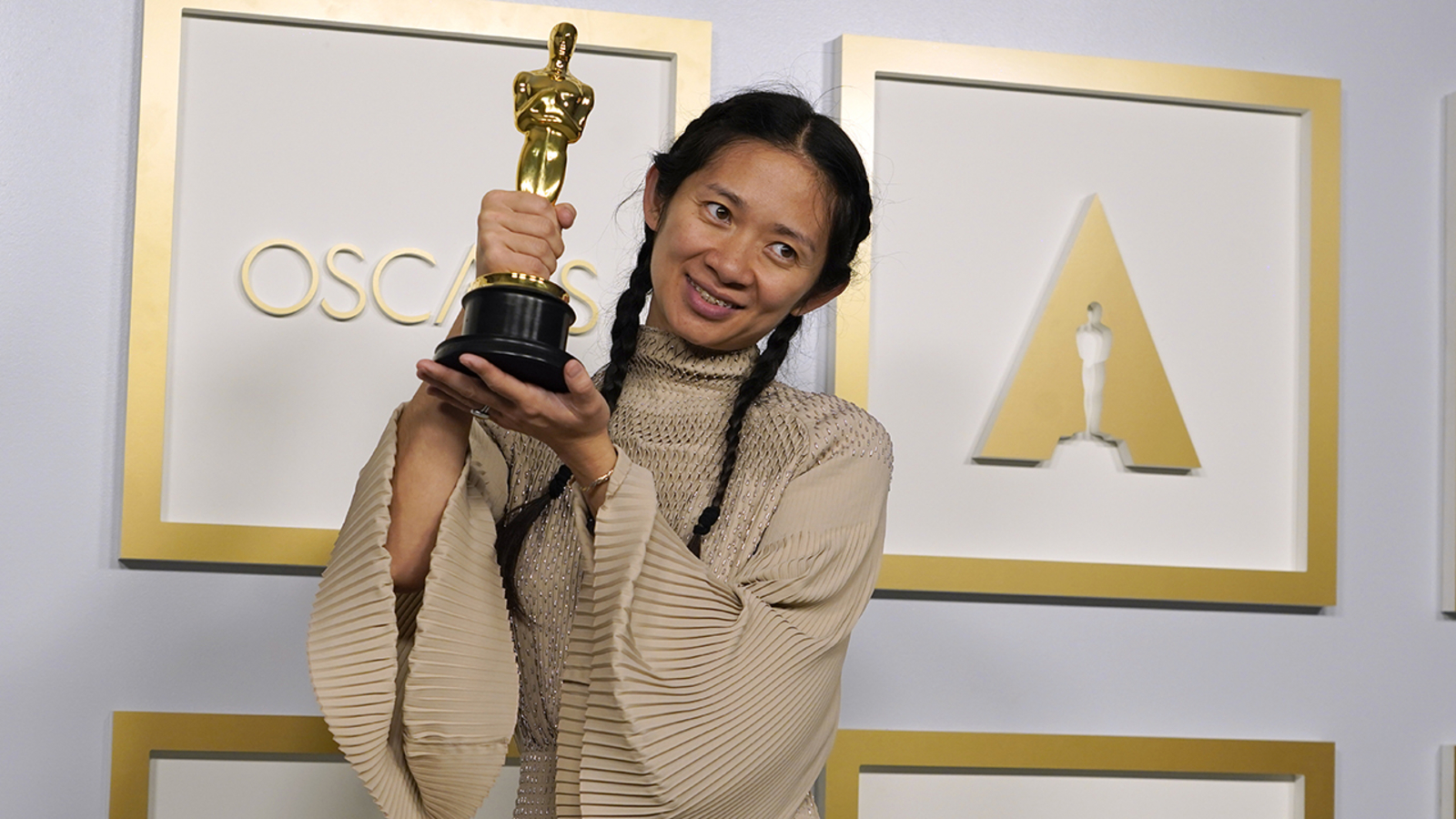