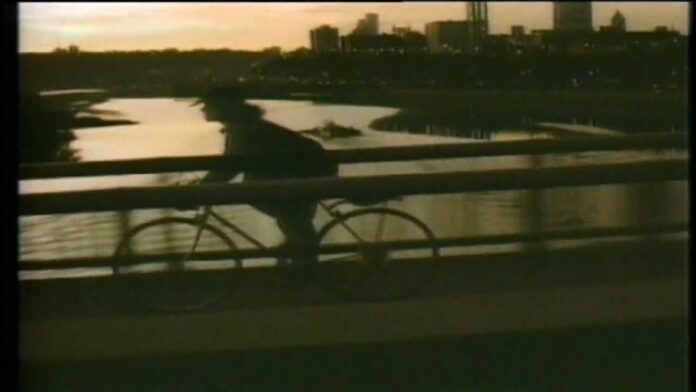 Co-written by the singer, Keith Forsey and Georgio Maroder, the song is the title track from the soundtrack of this artist’s 1983 movie performance, her first as a lead actress. It would top the charts in fourteen countries, including the U.S., Canada and Spain, would receive platinum certification, become the artist’s only #1 hit, and earn an Oscar Award for Best Original Song and a Grammy for Best Female Pop Vocal Performance; yet the words in the song’s title appear nowhere in the song.

Today our KDUZ Classic is Irene Cara and “Flashdance…What A Feeling.” Catch the Classic weekday mornings at 7:50 on Classic Hits 965 & 1260, the All-New KDUZ. 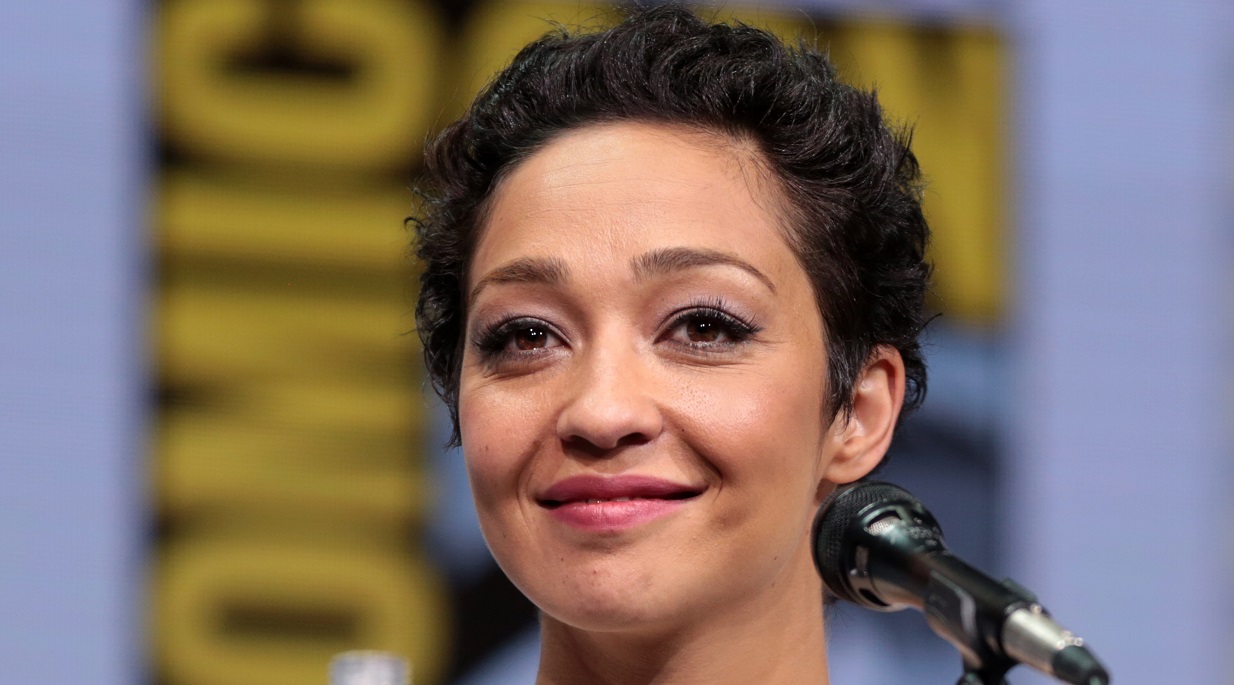