The group behind the annual Golden Globe Awards gave $125,000 each to Doctors Without Borders and Direct Relief for efforts in Haiti, where a magnitude 7.2 earthquake struck Aug. 14, killing more than 2,200 people and injuring more than 12,000.

What You Need To Know

“Direct Relief is deeply thankful for the HFPA’s wonderful act of generosity to assist people in Haiti who face even more severe health risks from the recent earthquake because of the compounding effects of COVID, severe weather and deep, chronic challenges,” Thomas Tighe, Direct Relief president and CEO, said in a statement. “This support will translate directly into medications and supplies not otherwise available and have been requested by and are keenly needed by Direct Relief’s partner health facilities providing essential care in enormously tough circumstances.”

The HFPA also gave $200,000 to the Committee to Protect Journalists, which is urgently registering and vetting the cases of nearly 400 journalists who are attempting to reach safety in war-torn Afghanistan.

Another $50,000 donation was made to The International Women’s Media Foundation, which provides safety training, byline opportunities and emergency support tailored to women journalists and photographers around the world. The $50,000 was earmarked to support the group’s emergency flight response to rescue Afghan journalists at imminent risk after the Taliban wrested control of the country back from the provincial government established with the help of the United States and its allies.

“The HFPA has a long history of meeting humanitarian needs during times of crisis. As our members responded to COVID relief last year, they have acted in response to these twin issues of great magnitude they could not ignore — and are happy to help in any way to provide relief to the Haitian people and rescue journalists at risk,” HFPA President Ali Sar said. “We encourage the Hollywood community to follow us in supporting these and other charities and non-governmental organizations in response to these crises.”

Funding for HFPA grants is derived from income produced by the Golden Globe Awards.

Earlier this month, the HFPA announced an $80,000 gift to Cal State Northridge film and journalism students.

The organization faced criticism this year over a lack of diversity among its ranks and questions about ethical integrity. Officials responded by approving new bylaws aimed at restructuring the organization, including guidelines for membership, ethics, governance and diversity/equity/inclusion. 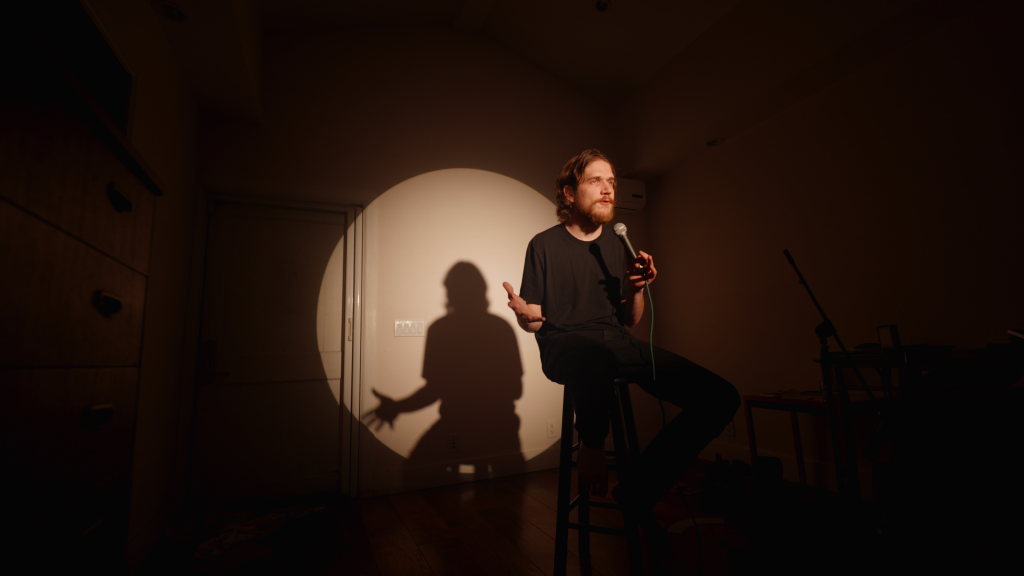