Beloved soap opera writers and real-life married couple, Nancy Curlee and Stephen Demorest will be the next guests to enter The Locher Room. The former soap writers will join host Alan Locher to discuss their experiences writing in daytime.

What questions would you have for these former daytime writers? Set your calendar for July 1 at 3 PM EST. Sound off in the comments below! 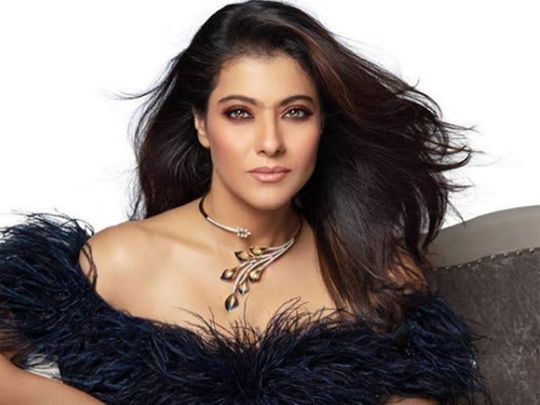