When NBC announced that it was canceling its broadcast of the 2022 Golden Globe Awards, it came as something of a shock, particularly for those used to seeing a lack of meaningful consequences for bad actors within the industry.

And yet, here we are. A matter of months after the birth of — the latest — Hollywood Foreign Press Association scandal, its awards ceremony has been canned and the organization is, theoretically at least, at a crisis point when it comes to enacting actual change.

How did we get here? Where does the awards calendar go from here? And ultimately, why is this the kick in the pants that the TV Academy needs to make big changes with regards to the Emmy Awards?

Chatter began swirling around the HFPA and its awards on Feb. 3, after the announcement of this year’s Golden Globe nominees revealed the stark absence of many of the most revered performances and productions of the year, with people of color disproportionately missing out on mentions.

This, of course, was not a new complaint leveled against the HFPA, which has a long history of corruption accusations, as well as persistent implications that the 87-member organization was racist.

Just a few weeks later, the Los Angeles Times published an excoriating report on the organization, revealing that there were no Black journalists within its membership, as well as accusations that the HFPA was self-dealing by paying members for working on committees, as well as writing for the group’s website.

In the months that followed, the organization declared a dedication to righting the wrongs in its house, before voting earlier this month to implement changes, including expanding membership, with a focus on underrepresented groups and restricting gifts and payments allowed for its members.

Over the weekend, Netflix, Time’s Up, Amazon, Warner Media, as well as several prominent celebrities all expressed that the HFPA’s efforts have not gone far enough and on Monday, NBC announced its decision.

“We continue to believe that the HFPA is committed to meaningful reform,” said the Comcast-owned network this morning in a statement. “However, change of this magnitude takes time and work, and we feel strongly that the HFPA needs time to do it right. As such, NBC will not air the 2022 Golden Globes. Assuming the organization executes on its plan, we are hopeful we will be in a position to air the show in January 2023.” 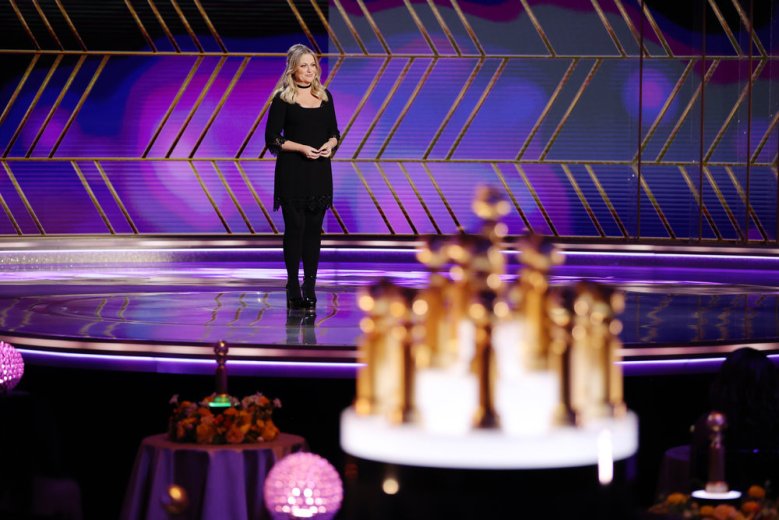 To be honest, this has been a long time coming. Because setting aside the scandals for a moment, the fact is the HFPA just wasn’t very good at its job.

Over the years, the organization has systematically ignored some of the finest shows on TV, a phenomenon that seemed to disproportionately effect stories centered on people of color. In 2020, neither HBO’s “Watchmen” or Netflix’s “When They See Us” — critically-acclaimed limited series that would go on to battle head-to-head for the Emmy — scored a nomination in the limited series or TV movie category. Instead, HFPA opted for more middling (and white) fare with Hulu’s “Catch-22” and Showtime’s “The Loudest Voice.”

They also kept employing a known transphobe as host. And then when they finally brought back Amy Poehler and Tina Fey as mistresses of ceremony, they completely botched the 2020 ceremony, learning no lessons from the pandemic programming that came before.

But still, maybe the biggest indignity of all — again, beyond the discrimination — is that somehow the Golden Globes became perceived as the highest of honors, at least in terms of Oscar positioning, plus it drew three times the amount of viewers as the premiere TV honor: the Emmy Awards.

So with the Golden Globes out of the equation, at least for a year, what does the awards landscape look like and why is this the perfect time to shake things up?

Admittedly, I’ve been lobbying for a long time to change the Emmy Awards calendar to adhere to a calendar-year eligibility period and join, basically, every other industry awards show in the first few months of the year — but the combination of the Globes absence and unprecedented production delays due to the pandemic means that this is an more ideal moment to make the leap than ever before. 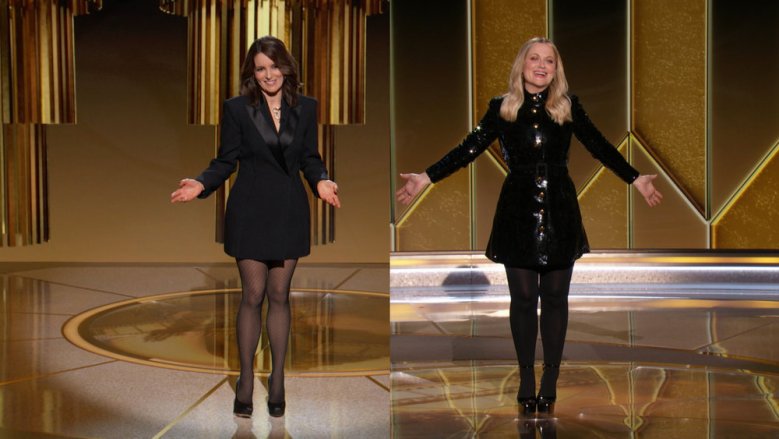 Yes, this would likely lead to a fairly sizable overhaul of the general Hollywood economic ecosystem, but time-shifted revenue doesn’t necessarily equal lost revenue, and further, should we really be clinging to outdated business models when the TV medium has shifted so seismically in the last two decades?

Plus, there has to be something to be said about the potential of a larger Emmy audience when plopped into the regular awards season. It would also elevate the significance of guild award wins and turn Emmy season into an actual race, potentially leading to a bigger overall boon than staying the course.

There’s some people who might tell you that the loss of the Golden Globes is an economic blow that Hollywood cannot weather, going beyond impacting studios but also local Los Angeles businesses. But these moves don’t happen in a vacuum. The loss of income from the Golden Globes doesn’t mean that other awards shows, in an attempt to fill the gap that the HFPA has left, won’t step up their ceremonies. Besides, is economic anxiety really the justification you want to go with when dealing with the censure of an organization with fairly evident issues with race?

While no one is exactly mourning the loss of the Globes — at least publicly — not enough people are recognizing it as the golden (sorry) opportunity that it is. Making difficult decisions that may or may not have financial repercussions but are nonetheless the right thing to do happen so rarely in Hollywood, as in the world beyond, and other institutions should see this as a chance to be bold when everything inside them is yelling to stay the course.

TV is never going back to the season model. It’s never going back to hard 22- and 42-minute episodes with regular commercial breaks. We’re not going to see a majority of series doing weekly releases ever again and streaming is not going away anytime soon. TV is changing and the industry must change to reflect that.

For more analysis on the fate of the Golden Globe Awards, tune in to this week’s episode of IndieWire’s TV podcast “Millions of Screens” with Deputy TV Editor Ben Travers, Creative Producer Leo Garcia, and I, TV Awards Editor Libby Hill, as we continue our ongoing quest to fix the Emmy Awards calendar. Then, stick around for a state of TV comedy chat, as well as another edition of Leo’s Murder Suspect Power Rankings for “Mare of Easttown.”

The video above was produced by IndieWire’s Creative Producer Leonardo Adrian Garcia.

“Millions of Screens” is available on Apple Podcasts, Breaker, Google Podcasts, Spotify, and Stitcher. You can subscribe here or via RSS. Share your feedback with the crew on Twitter or sound off in the comments. Review the show on iTunes and be sure to let us know if you’d like to hear the gang address specific issues in upcoming editions of “Millions of Screens.” Check out the rest of IndieWire’s podcasts on iTunes right here.