From Awkwafina’s winged eyeliner and Ana de Armas’ twisted ponytail at the Golden Globes this month to Joey King’s metallic nail art and Lupita Nyong’o’s 1980s-era eyeshadow at Sunday’s Critics’ Choice Awards, celebrities have been standing out on the red carpets with their diverse beauty looks.

Outside Hollywood, not everyone is lucky enough to have a glam squad oversee their cosmetics and coiffures as these actresses did. However, the A-listers’ makeup artists and hairstylists shared various products and tricks for copying these beauty looks at home.

How to enhance your skin’s natural beauty

“Skin, for me, is the most important part of the preparation process,” Mary Wiles wrote to The Times in an email. The makeup artist used Dior’s new Capture Totale C.E.L.L. Energy series to hydrate Kirsten Dunst’s face before the Globes.

To help Dunst combat dryness and radiate a healthy glow, Wiles started with the High Performance Treatment Serum-Lotion ($95) and massaged in the Super Potent Serum ($155), which includes hydrating hyaluronic acid.

“Since her skin tends to be on the drier side, I sealed off moisture with the Dior Capture Totale Crème ($155), which created a nice base,” she said of Dunst.

Strong and powerful was the effect that makeup artist Nick Barose aimed to achieve for Nyong’o at the Critics’ Choice Awards. Since Nyong’o is a celebrity ambassador for Lancôme, Barose dug into a kit stocked with products from the French beauty brand. First, he prepped the Oscar-winning actress’ eyelids with the Aquatique waterproof base ($27).

He defined and lengthened her brows with a pencil and set them with the Sourcils Styler brow gel in Transparent ($26.50).

After lining the lashes with both pencil and liquid eyeliners, he dipped into the Hypnôse 5-Color Eyeshadow Palette in Terre de Sienne ($50) to create the graphic look on Nyong’o’s eyes.

The trick is to dampen the eyeshadow brushes for an extra-creamy, shiny effect. He applied the darkest shade in the crease and outer corners and the middle copper tone on the lids and brow bones. He also used the coppery tone along the lower lash lines. The final flourish was two coats of mascara on Nyong’o’s upper lashes.

How to flash futuristic nails

Joey King let the silver from her head-to-toe Prada look seep into her nails at the Critics’ Choice Awards.

Manicurist Thuy Nguyen applied one coat of Essie’s gel couture nail polish in Fairy Tailor, followed by another coat in Corset ($11.50 each).

How to do a modern take on Old Hollywood-style lashes

At the outer corners of the lashes, she placed three B14 lashes. Before and after applying each lash, she swiped the Whisper Light single-sided adhesive to blend the natural lashes with the extensions.

The process was easy, Synnott said, considering it was her first time using the $145 Lashify kit. “I cannot get over how realistic they look — and so lightweight,” she said.

How to draw a winged eye

Awkwafina’s winged eyeliner got a huge lift when she made history as the first woman of Asian descent to win as lead actress in a film comedy or musical at the Globes. Makeup artist Kirin Bhatty focused on Hollywood glamour with glowing skin, a winged eye and a striking lip shaded with Lorac’s matte pencil in Currant.

She created a sharp, angled wing along Awkwafina’s top lash line with Lorac’s Front of the Line Pro Liquid Eyeliner ($23). “It creates a more accurate line and allows you to be precise with your angles,” Bhatty wrote in an email to The Times.

How to twist hair into an easy but polished ponytail

Using all Leonor Greyl products, Roszak put a center part in de Armas’ towel-dried hair. Next, she applied a golf ball-sized amount of Mousse au Lotus Volumatrice ($46) to de Armas’ roots and raked it through to the ends before roughly drying it with a blowdryer and a paddle brush. With her fingers, Roszak created two 2-inch pin curls about 2 inches behind the “Knives Out” star’s hairline and sprayed them with Voluforme styling spray ($36) to amplify the volume at the top of the hair.

From there, Roszak pulled the hair back into a low ponytail at the nape of de Armas’ neck for the Globes. Instead of securing it with an elastic, she twisted the hair and used U-shaped pins at the base to keep it in place. To give polish and dimension to the ends, she used a small amount of Eclat Naturel styling cream ($46). Laque Souple hairspray ($36) held the look together.

How to create a strong brow

James Kaliardos framed the rose- and gold-tinted glow on Sienna Miller’s face by strengthening her brows with the Diorshow Brow Styler in #001 Universal Brown ($29).

The key, he said, is “drawing hairs and then blending them with the attached brow comb.”

How to shape soft waves in hair

Hairstylist Bryce Scarlett worked with an array of Moroccanoil products on Margot Robbie for the Globes to create what he described as “slept-in, textured, soft waves.”

He started by running a dime-size amount of Treatment Light ($44) on the “Bombshell” actress’ damp hair. He applied Volumizing Mousse ($28) at the roots and a pea-sized amount of Blow Dry Concentrate ($28) at the ends. After spraying Perfect Defense ($18 for 2 fluid ounces) to protect the locks from heat, he blew the hair out with a 2-inch round brush for a smooth and full-bodied finish.

Then, he braided Robbie’s hair in a few large plaits and used a flat iron over them to create S-shaped waves. Once he released the braids and brushed the hair out, he used a flat iron to soften out the waves around the frame of her face and crown. He used Dry Texture Spray ($11 for 1.6 fluid ounces) generously throughout and dabbed Mending Infusion ($32) at the ends. Spritzes of Luminous Hairspray Medium ($10 for 2.5 fluid ounces) held Robbie’s hair in place. 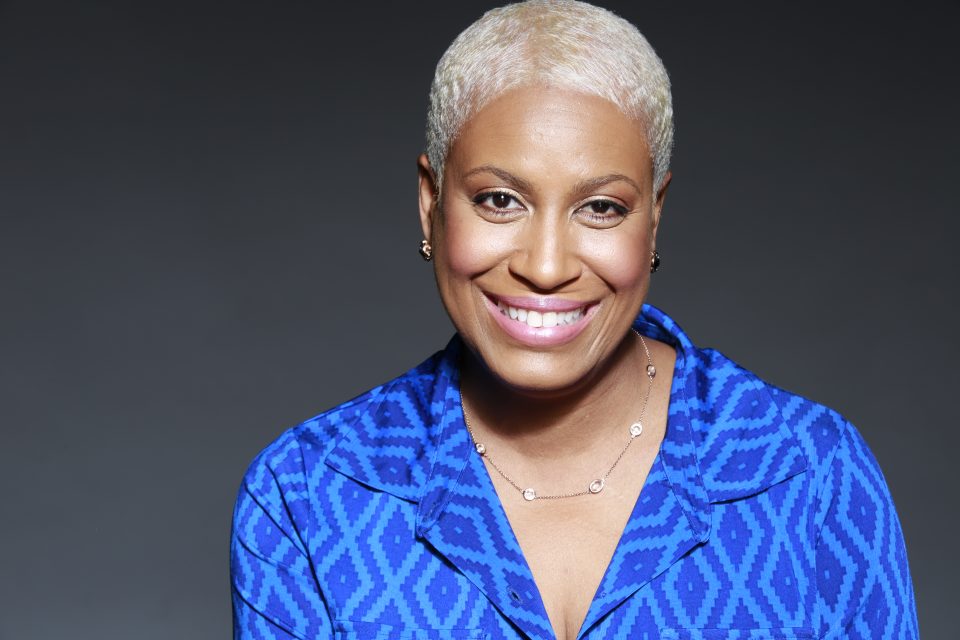