The Writers Guild of America, East (WGAE) will present its Herb Sargent Award for Comedy Excellence to Tina Fey and Robert Carlock at the 70th Annual Writers Guild Awards ceremony at New York’s Edison Ballroom on February 11, 2018. The Sargent Award is awarded to writers who embody the spirit, commitment and comic genius of Mr. Sargent, as well as his dedication to mentoring new writers. A legendary writer and television producer, Sargent served as president of the WGAE for 14 years and his credits include being a writer/producer of SATURDAY NIGHT LIVE for more than 20 years. The Sargent Award has been presented to influential comedy writers Judd Apatow, Steve O’Donnell, Gary David Goldberg, Norman Stiles, Lorne Michaels and James L. Brooks.

“We are honored to accept the Herb Sargent Award for Comedy Excellence,” said Fey and Carlock. “This is particularly meaningful for us as Herb created Weekend Update, which is where we first worked together in the late nineties. Like Herb, Tina grew up in Upper Darby, Pennsylvania. And, like Robert, Herb was a Caucasian male, which used to be cool.”Fey joined the Guild in 1997 as a writer for SATURDAY NIGHT LIVE. In 1999, she became SATURDAY NIGHT LIVE’s first female head writer. Her 2005 screenplay for MEAN GIRLS was nominated for a Writers Guild Award for Best Adapted Screenplay and has been adapted into a musical which will make its debut on Broadway in 2018. In 2010, she was awarded THE Mark Twain PRIZE for American Humor, becoming the youngest-ever recipient of the award.Carlock joined the Guild in 1996 as a writer for THE Dana Carvey SHOW. He went on to write for SATURDAY NIGHT LIVE from 1996 to 2001, where he penned such legendary skits as “Schweddy Balls.” He was also a writer on NBC’s “Must See TV” hit FRIENDS and its spinoff JOEY. In 2016, he wrote the screenplay for WHISKEY TANGO FOXTROT, which was produced by and starred Fey.In 2006, Fey created 30 ROCK, which would run for seven acclaimed seasons on NBC. Both Carlock and Fey served as showrunners and executive producers on 30 ROCK. The show was #21 on the Writers Guild of America’s list of the 101 Best-Written Television Series. 30 ROCK was nominated for an astounding 103 Primetime Emmy Awards and won Outstanding Comedy Series three times. It also received a Peabody Award for its second season.30 ROCK alum Tracey Wigfield, who went on to create the current hit NBC sitcom GREAT NEWS, which is co-executive produced by Fey and Carlock, said, “Tina Fey and Robert Carlock have been my mentors for the past ten years, ever since they hired me as a writers’ assistant on 30 ROCK. They are genius writers and taught me everything I know about how to make a television show. Now, ten years later, Tina and Robert are executive producers on my show GREAT NEWS, which they helped me pitch and develop for NBC. I’m so lucky that the two of them took me under their wing. I feel like the drunk Irish guy who got to tag along with Wonder Woman and Chris Pine.”Fey and Carlock co-created UNBREAKABLE KIMMY SCHMIDT, which has streamed on Netflix since 2015. The series was recently renewed for a fourth season and has been nominated for 16 Primetime Emmy Awards, including Outstanding Comedy Series for three consecutive years.Last year, Carlock won a Writers Guild Award for Best Episodic Comedy for the UNBREAKABLE KIMMY SCHMIDT episode “Kimmy Goes on a Playdate!” Tina has been nominated for 17 Writers Guild Awards and Robert has been nominated for 11 Writers Guild Awards.The 2018 Writers Guild Awards New York ceremony will be hosted by Amber Ruffin, writer and on-air personality for LATE NIGHT WITH Seth Meyers.The New York ceremony is sponsored by Vision Media Management and Final Draft. 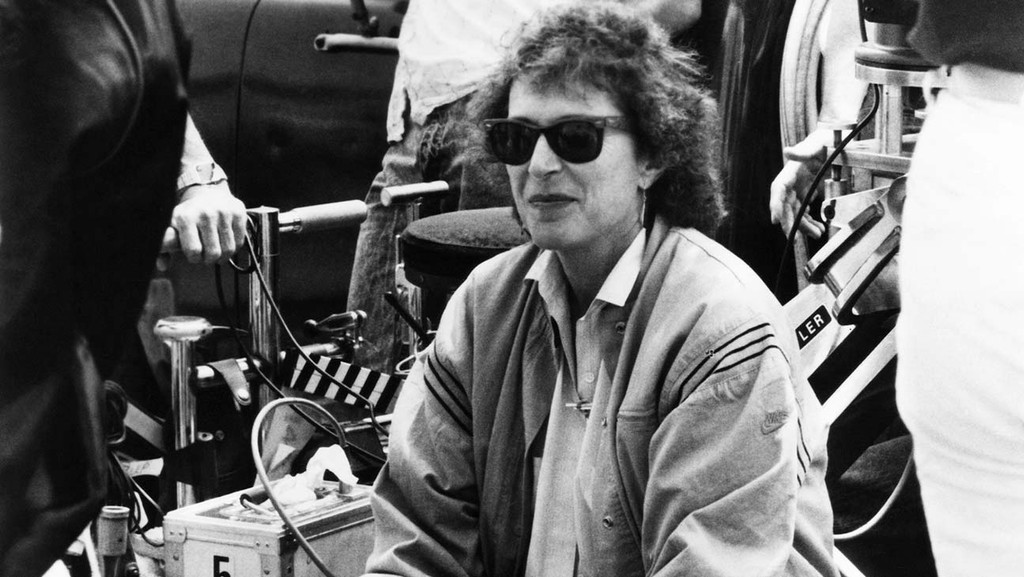 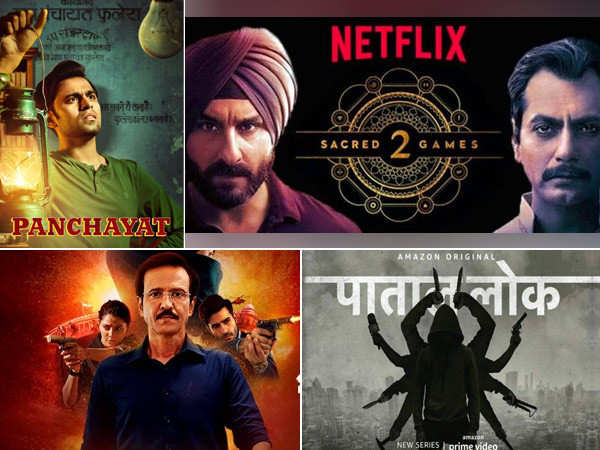 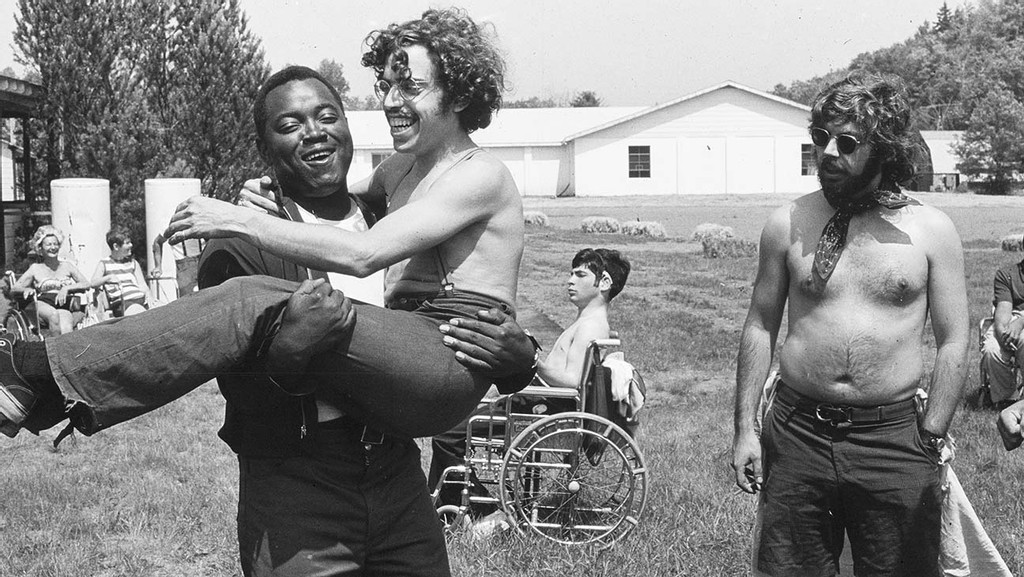