The Filmfare Awards hold a special place in every actor’s heart, as every artist associated with the Hindi cinema dreams of lifting ‘The Black Lady’ one day in front of the entire film fraternity. The awards were first introduced in 1954, and the original name of the prestigious Filmfare Awards was The Clares. The film awards were named after the famous critic from The Times Of India, the late Clare Mendonca. However, in the later years, the name was changed to the Filmfare Awards, as readers of the Filmfare magazine used to participate in the polls that eventually decided the winners. However, in recent decades, tons of fingers have been pointed towards the credibility of the Filmfare Awards.

Time and again, we have seen so many undeserving star kids winning the awards over deserving and the audience’s favourite outsiders. Although the audiences have addressed the discrimination in most of the categories but the Best Debut Award has been the epitome of nepotism. Over the years, we have got tired of seeing nepo-kids lifting the award for their average acting over the much-deserving acting performances of outsiders. Thus, today, we recall the moments when the audience found nepotism at play during the Filmfare Awards. Check it out!

Recommended Read: When Sunil Dutt Rejected His First Film Offered To Him By Ramesh Saigal To Uphold His Promise To Mom 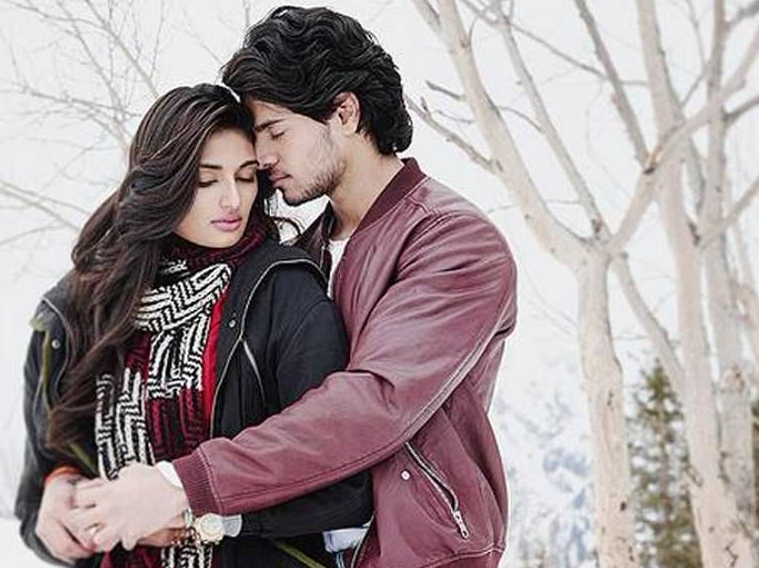 In the year 2015, Sooraj Pancholi, who is the son of Aditya Pancholi and Zarina Wahab had made his acting debut in Bollywood with the film, Hero. The young actor was cast opposite Athiya Shetty, who had also made her acting debut with the same film. Even Salman Khan, who is quite close to the Pancholis, also sang the film’s title track. However, despite multiple attempts, the film was a failure at the box office. 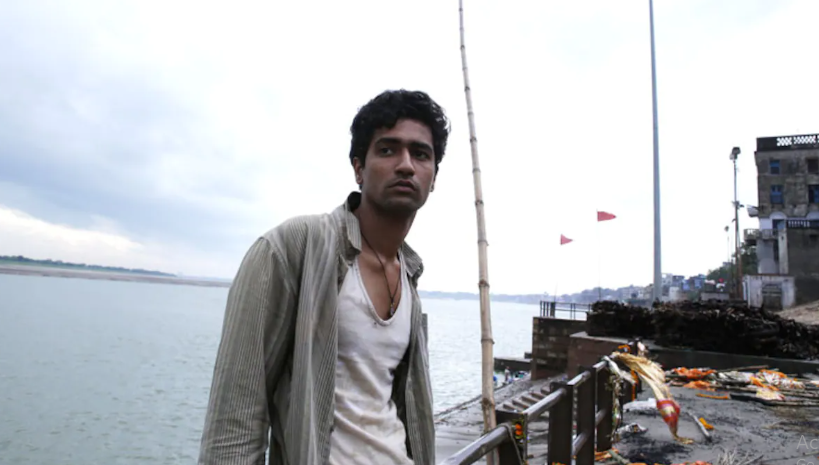 In 2000, veteran actors, Randhir Kapoor and Babita Kapoor’s daughter, Kareena Kapoor had made her acting debut with the film, Refugee, opposite Abhishek Bachchan. In the same year, Ameesha Patel had also made her debut in Bollywood with one of the biggest blockbusters of that year, Kaho Naa… Pyar Hai, opposite Hrithik Roshan. 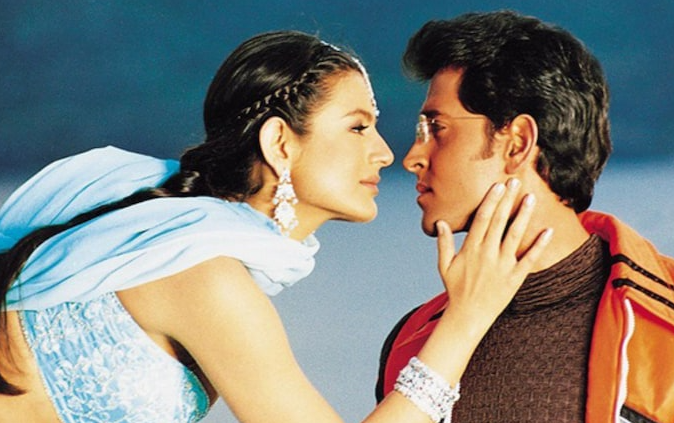 However, during the 46th Filmfare Awards, Kareena Kapoor had won the Filmfare Award for Best Debut Female over Ameesha Patel, whose performance in Kaho Naa… Pyar Hai was surreal, and she had even become the nation’s crush back then. But once again, Filmfare Awards had disappointed the audiences with their decision. 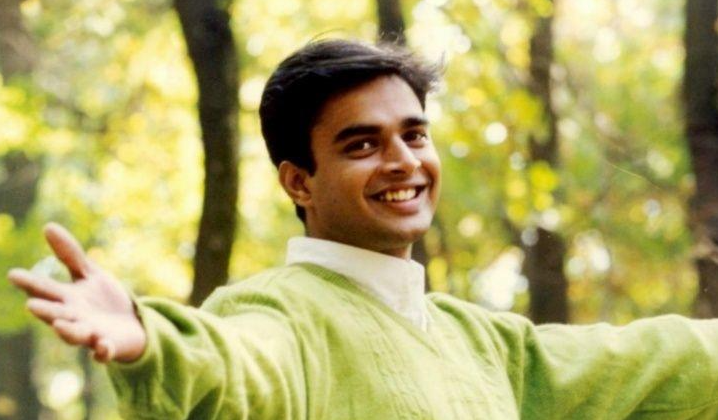 Rehnaa Hai Tere Mein is hands-down one of the most loved movies ever made in the history of Hindi cinema, and R Madhavan couldn’t have a better Bollywood debut. However, despite winning everyone’s hearts and cementing his place in the hearts of millions with his acting, he had not won the Filmfare Award for Best Debut Male. 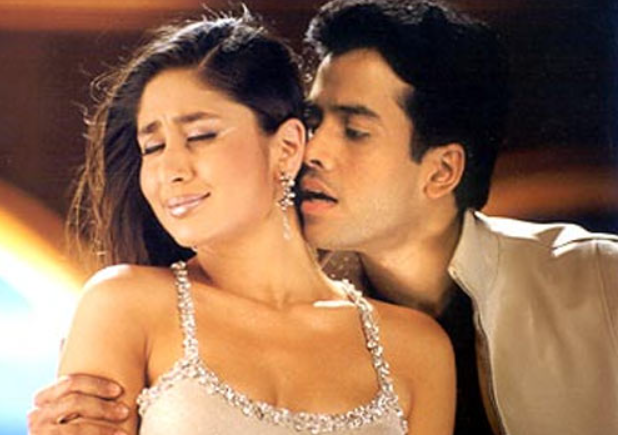 Instead, the Filmfare Award was given to legendary actor, Jeetendra and Shobha Kapoor’s son, Tusshar Kapoor. The celebrity kid had made his debut with the film, Mujhe Kucch Kehna Hai and the critics chose him over R Madhavan, which pretty much summed up the authenticity of the Filmfare Awards. In 2020, Ankita Lokhande had made her much-awaited debut in Bollywood with the critically-acclaimed film, Manikarnika: The Queen of Jhansi and had proved her mettle of acting chops on the silver screen. The actress’ massive fanbase was eagerly waiting to see her lift the Filmfare Award for Best Debut Female. However, to them and everyone’s utter disappointment, the trophy had gone to Ananya Pandey, who had made her debut in the film, Student of the year 2. It is one of the lowest-rated Indian films of all time on Rotten Tomatoes, and no wonder Ananya’s parents, Chunky Pandey and Bhavna Pandey must be proud of their girl for still winning it beating the facts. 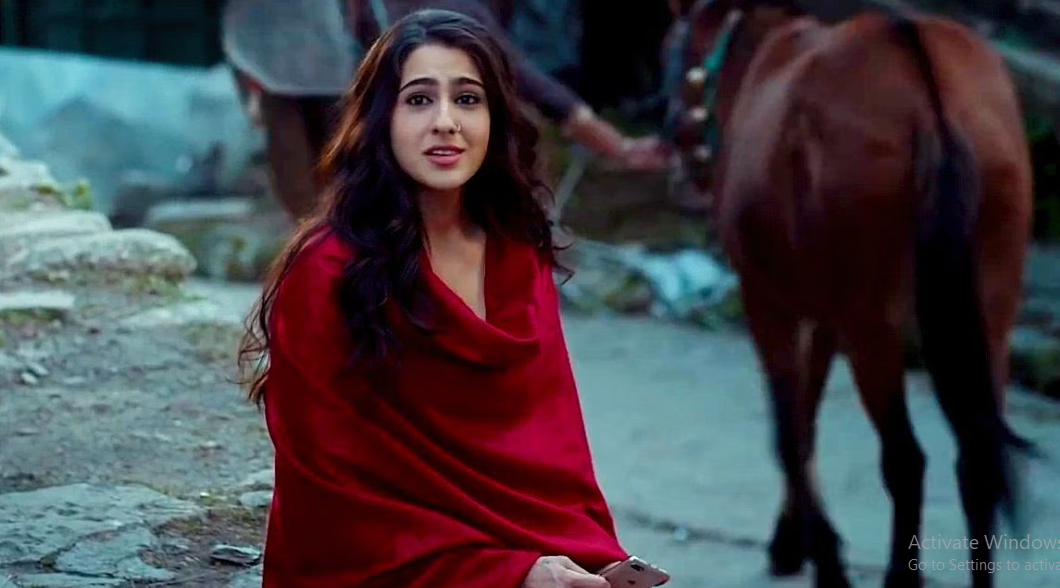 However, in the same year, Radhika Madan had made her acting debut in the film, Pataakha, and her performance had sent shockwaves in the film industry. Back then, reports were rife that the outsider would win the Filmfare Award for Best Debut Female because of the way she had got into the skin of her character. But eventually, the award was given to Sara, and Radhika had to motivate herself with the long articles on the web in her praise.

You May Like This: Alia Bhatt Once Called Husband, Ranbir Kapoor’s Ex-Girlfriend, Deepika Padukone As Her ‘Style Icon’ 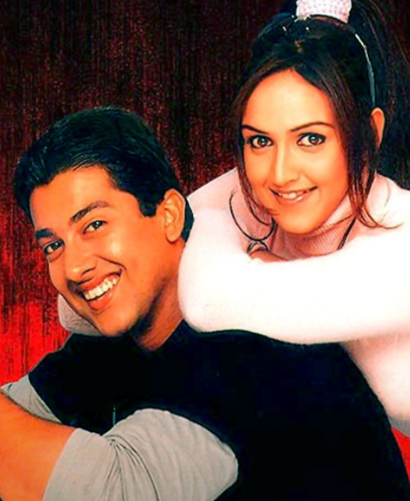 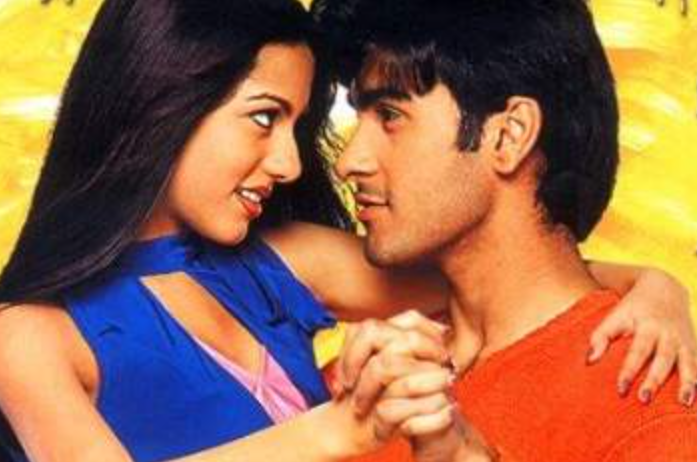 From Amrita Rao’s performance in the film’s intense portions to her screen presence among the veteran legends like Danny Denzongpa, Shakti Kapoor, Ashutosh Rana, Ashish Vidyarthi and many others throughout the film had impressed the critics. However, it was Esha Deol, who had eventually lifted the Filmfare Award for Best Debut Female for the reasons best known to the Deol family.

These Filmfare for Best Debut Award winners clearly explain why the audience never takes these award ceremonies seriously anymore. It’s impossible to imagine the pain the deserving actors and actresses have gone through over the years. However, we can only hope for things to improve so that outsiders can also dream of lifting the Filmfare award in front of the entire film fraternity one day.

Also Read: When Rani Mukerji Had Passed A Comment On Preity Zinta And Had Said, ‘She Should Talk Less’