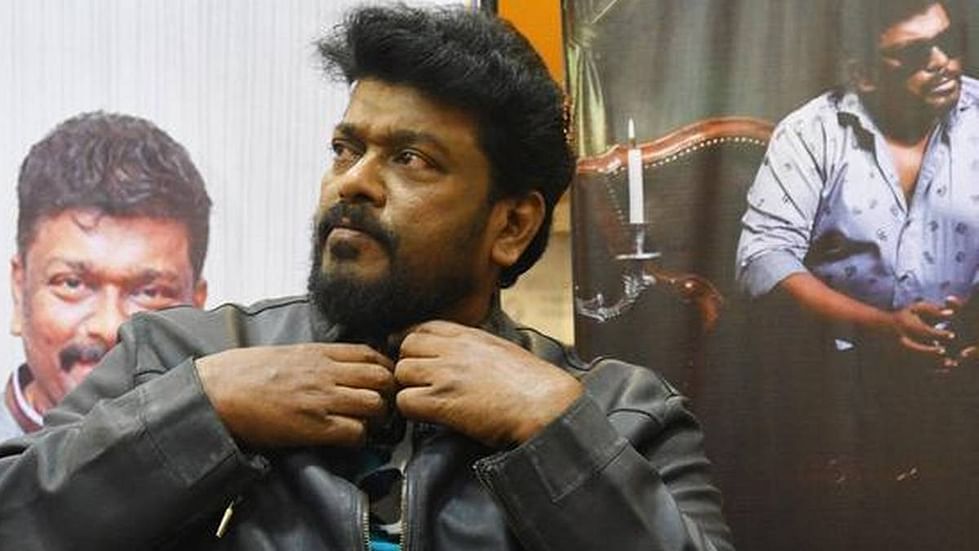 Parthiban, who has made a name for himself as a leading actor and director in Tamil cinema, is known for keeping himself updated and it shows in his films too. His most recent “Ottha Cheruppu” starring himself as the sole actor won the National Award for Best Film and recieved worldwide acclaim. 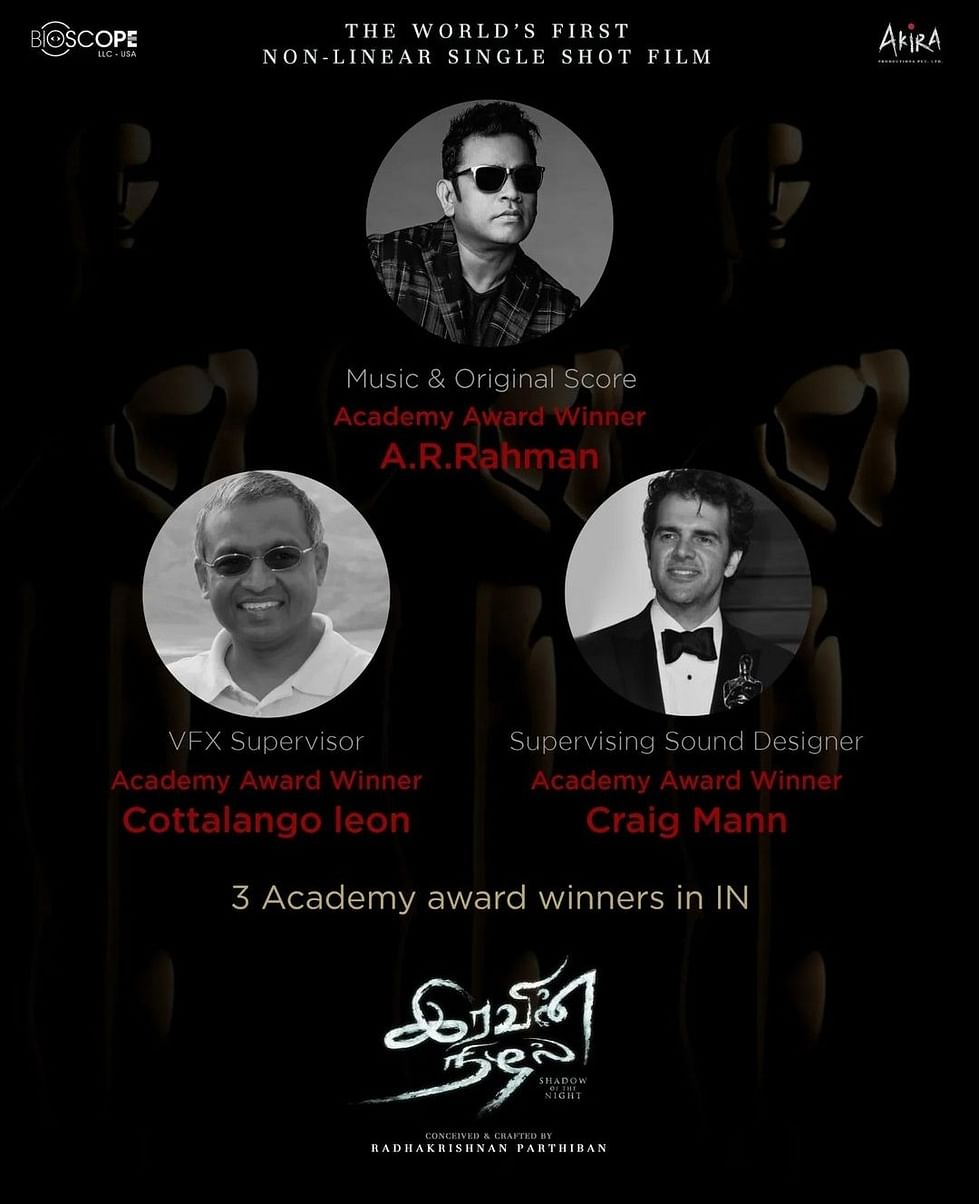 Parthiban is on to his next titled ‘Iravin Nizhal’ which is an experimental film with a Non-Linear storytelling that has been shot in a single take on multiple sets that is one of its kind in world cinema. The crew of the film will feature 3 Oscar-winners and their names have been revealed now. 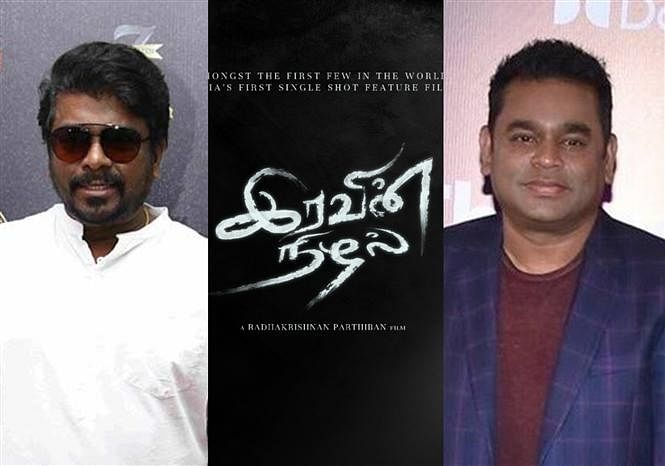 It is already known that A.R. Rahman is scoring the music for ‘Iravin Nizhal’ and the other two Academy Award winners are Cottalango Leon the VFX supervisor and Craig Mann who is taking care of the Sound Design. 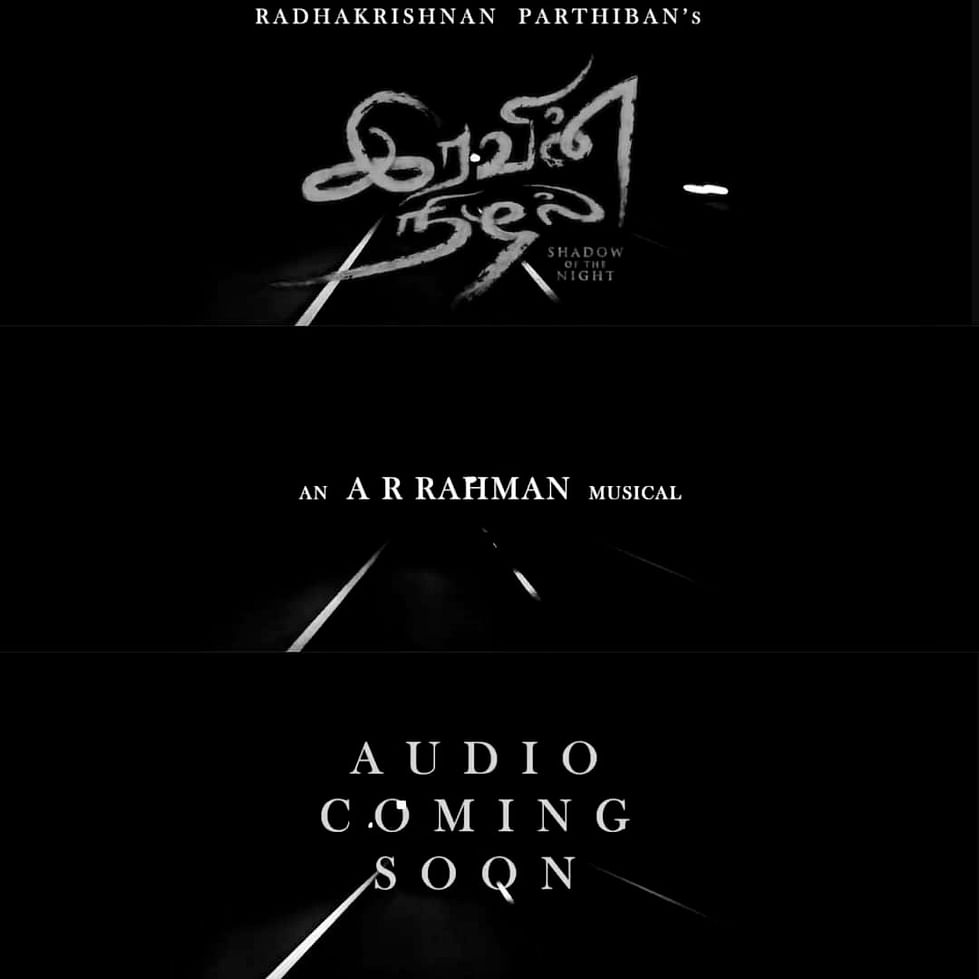 A short video of ‘Iravin Nizhal’ aka ‘Shadow of the Night’ has been released in which a long take on showing the white lines of a road has been aesthetically shot in night effect. The audio launch is expected soon when more details of the cast of the film will be revealed.