Oscar Award-winning composer Michael Giacchino recently confirmed that he will be scoring the upcoming MCU installment, Thor: Love and Thunder. Directed by Marvel veteran Taika Waititi, Thor: Love and Thunder sees Chris Hemsworth returning as the titular God of Thunder, in addition to familiar characters like Jane Foster (Natalie Portman) and Valkyrie (Tessa Thompson). Giacchino is certainly no stranger to working with Marvel Studios, having composed the soundtracks for features like Doctor Strange (2016) and the Tom Holland-led Spider-Man films, including next week’s Spider-Man: No Way Home.

Related: Thor: Love & Thunder Going Too Far Is Exactly What The MCU Needs

Recently, Giacchino announced that he will be composing the score for Thor: Love and Thunder. The upcoming film marks his fifth collaboration with Marvel Studios but will be his first time tackling a Thor-related project. Giacchino took to Twitter to share the exciting news, writing “Me grabbing my next assignment” alongside a GIF of Thor. His full tweet can be read below:

The upcoming MCU installment is far from the first blockbuster on Giacchino’s resume. In 2010, he snagged an Oscar win for his work on Disney-Pixar’s Up. Since then, he’s created the score for major franchises like Star Wars, Star Trek, and more recently, the DCEU’s highly-anticipated action flick, The Batman. Thor: Love and Thunder also reunites Giacchino and Waititi, who’ve worked together before on 2019’s critically-acclaimed Jojo Rabbit.

Interestingly enough, each of the MCU’s three Thor movies have had different composers. 2011’s Thor featured music by Patrick Doyle, and Brian Tyler took over on its sequel, Thor: The Dark World in 2013. Mark Mothersbaugh then scored Thor: Ragnarok in 2017. With this in mind, it’ll be interesting to see how Giacchino puts his own spin on the soundtrack and the Thor universe as a whole. For now, fans can listen for Giacchino’s score in Spider-Man: No Way Home on December 17, ahead of Thor: Love and Thunder, which arrives in theaters next July. 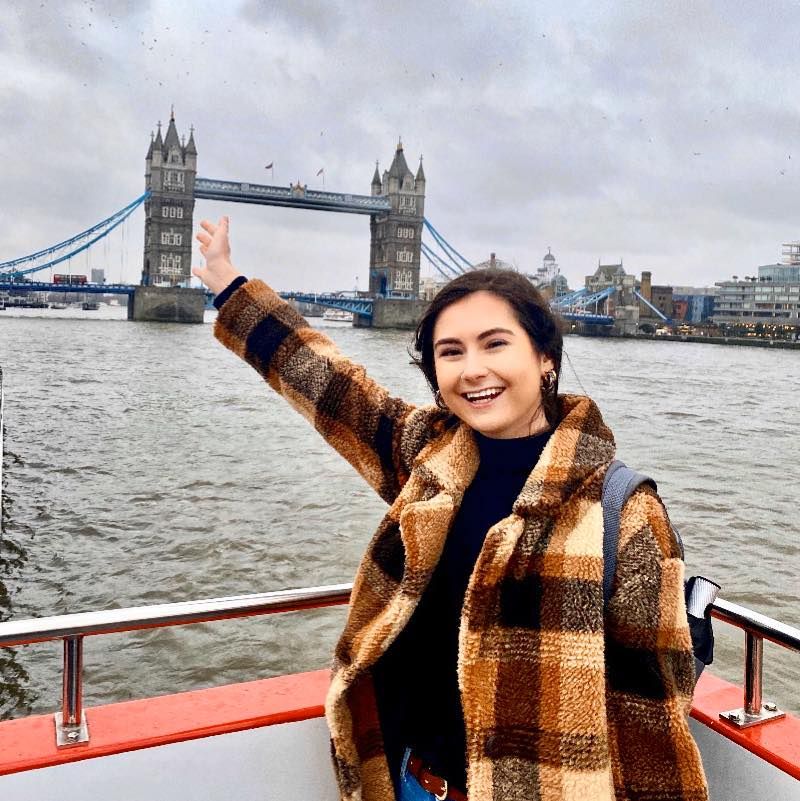 Amanda is a news writer for the Movie/TV team at Screen Rant. A Los Angeles resident, she's a lover of all things pop culture. Some of her favorites include Star Wars, the MCU, and anything Wes Anderson. She recently graduated from Roosevelt University with a degree in Journalism & Media Studies. Amanda found a passion for film journalism after working as the Arts & Culture Editor for her school newspaper, the Torch, where she attended film premieres and wrote reviews. At Screen Rant, Amanda continues to do what she thinks she's best at: screaming about movies and TV shows.