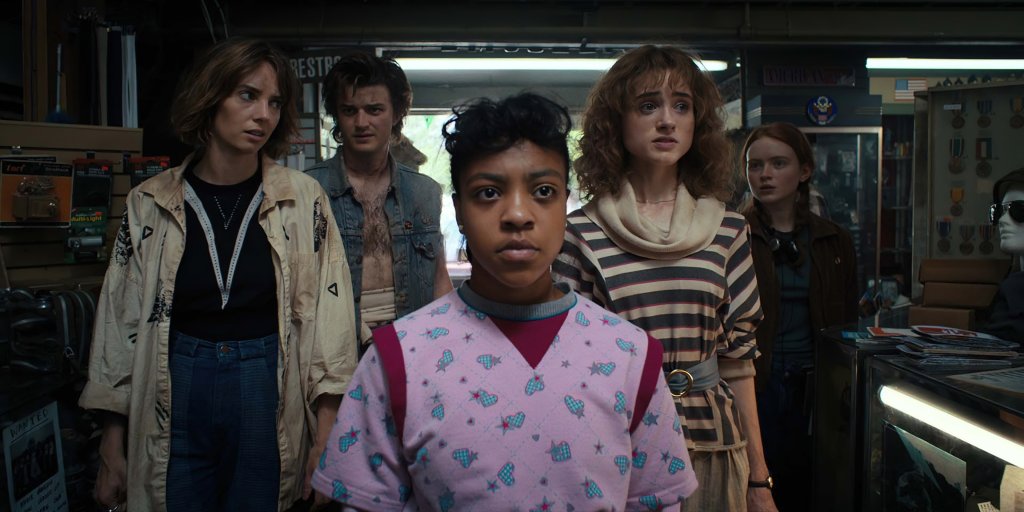 Stranger Things is now in a very exclusive league when it comes to success in Hollywood. The science-fiction horror series is the second Netflix show to amass over one billion hours viewed.

As per Variety the program has crossed a very historic mark in Netflix programming. This week the streaming giant announced that the series has racked up over one billion hours in views in the first month. In 28 days the fourth season enjoyed a whopping 1,151,240,000 hours making it the most-watched English-language series ever in their history, topping season 2 of Bridgerton which had 656,260,000 hours watched. The viewing record is still currently held by Squid Games which crossed the 1.65 billion mark within the first 30 days of going live.

Every Tuesday, Netflix publishes four global Top 10 lists for films and TV: Film (English), TV (English), Film (Non-English), and TV (Non-English). These lists rank titles based on weekly hours viewed; which they classify as the total number of hours that their subscribers around the world watched each title from Monday to Sunday of the previous week.

Set in the 1980s primarily in the fictional town of Hawkins, Ind., the series centers around numerous supernatural events occurring around the town, specifically around their connection to a hostile alternate reality called the “Upside Down”, after a link between it and Earth is made by a government child experimentation facility.

You can watch the trailer for season 4 below.