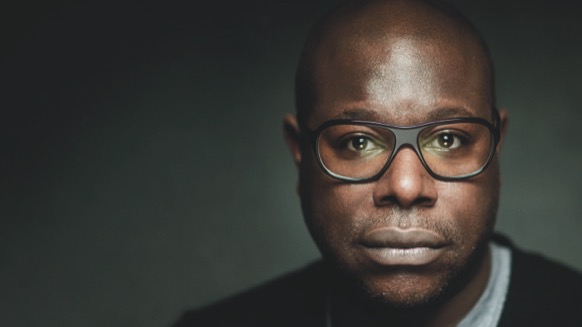 “Steve M​cQueen is a force within the industry, directing one of most impactful and influential films of the year. His bold, masterful storytelling has riveted audiences for the past decade making him one of the most iconic filmmakers today,” said Jeffrey Sharp, Executive Director of IFP in a press release. “Ryan Murphy has created some of the most cherished and acclaimed television series and films in recent years. Ryan across his many successful shows has built a home on the screen where his characters, and frankly all of us feel included, making him one of the most dynamic and well-loved creators by colleagues and audiences alike. Steve and Ryan’s commitment to inclusivity within the industry and their continued support for independent film and television is completely in line with IFP’s mission, and we look forward to honoring them this year.”

More on these two tributes from the press release:

Steve M​cQueen is an Academy Award-winning producer and Academy Award and Golden Globe-nominated director. His feature film directorial debut Hunger, starring Michael Fassbender, received a BAFTA Award for Most Promising Newcomer and a BAFTA nomination for Best British Film. He went on to collaborate with Fassbender on the BAFTA-nominated Shame and 12 Years a Slave, also starring Chiwetel Ejiofor and Lupita Nyong’o, for which he won an Academy Award and Golden Globe for Best Picture and was nominated for an Academy Award and Golden Globe for directing. He also directed Widows in 2018 starring Viola Davis, Michelle Rodriguez, Elizabeth Debicki and Cynthia Erivo. The five films that make up his new anthology series Small Axe, set from the late 1960s to the mid-1980s, each tell a different story involving London’s West Indian community, whose lives have been shaped by their own force of will, despite rampant racism and discrimination. The series recently premiered on Amazon Prime Video.