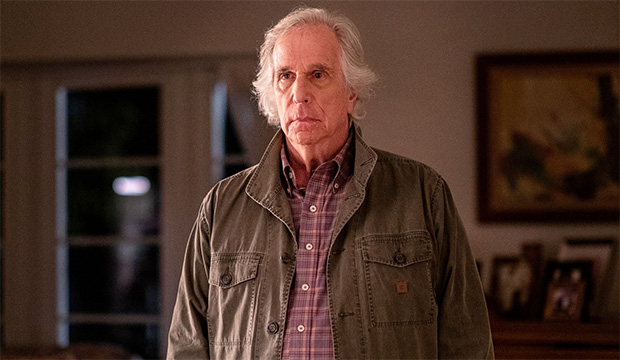 HBO’s dark comedy “Barry” could make a killing at this year’s SAG Awards. Because the guild does not differentiate between lead and supporting performances in their awards, it’s not uncommon for multiple performers from the same show to be nominated in a single category. So just how many slots will “Barry” take up?

It’s a safe bet that series co-creator and star Bill Hader will earn his third nomination in this category. The actor already has two Best Comedy Actor wins at the Emmys, and the show’s return after a three-hiatus did not hurt its showing at this year’s Emmys, where it picked up an impressive 14 nominations. As of this writing, Hader sits atop our combined odds for a nomination at SAG. His chances for a first SAG win are bolstered by the absence of two-time reigning champ Jason Sudeikis, as the third season of “Ted Lasso” won’t air during the eligibility period.

Hader is all but certain to be joined by one or more of his “Barry” costars in the Comedy Actor lineup. Henry Winkler, who plays the self-absorbed acting coach Gene Cousineau, reap a bid in this race in 2019 after winning his first career Emmy for Best Comedy Supporting Actor.  As a television icon who has never won at SAG, Winkler is clearly overdue for a win here. It also doesn’t hurt that supporting actors have won in this category on nine occasions, most recently in back-to-back wins by Tony Shalhoub (“The Marvelous Mrs. Maisel”), who won in 2018 and 2019.

And let’s not count out Anthony Carrigan, who’s earned two Best Comedy Supporting Actor nominations at the Emmys for his role as the lovable Chechen mobster NoHo Hank. Carrigan’s is the kind of scene-stealing supporting performance that can break through at SAG, similar to Sean Hayes, a three-time winner in this category for his supporting turn on “Will and Grace.”

The real question is whether Carrigan or Winkler could win if nominated against Hader. In this category, you’d have go all the way back to 1995, where David Hyde Pierce prevailed for his featured role on “Frasier,” edging out leading man Kelsey Grammer.