A former president of Foreign Press Association, the organization that hosts the Golden Globe awards, was dropped from the group after an email was publicized in which he shared a post calling Black Lives Matter a “racist hate movement.”

The dismissal came hours after US TV news network NBC, which broadcasts the awards, and MRC, which owns the Globes production company Dick Clark Productions, called for his “immediate expulsion.” The calls for Berk’s suspension came on the heels of a Los Angeles Times article that obtained the email exchange in which Berk sent a post from a right-wing website.

The post he sent in his email described the Black Lives Matter movement as “a racist hate movement” and called Black Lives Matter co-founder Patrisse Cullors a “self-proclaimed ‘trained Marxist,'” and likened BLM to the murderous cult of Charles Manson.

The article Berk shared, titled “BLM Goes Hollywood,” was originally published on FrontPage Mag, a far-right political website edited by David Horowitz. The post criticized Cullors’ alleged purchase of a $1.4 million home in Topanga Canyon, stating that the property was “down the road from one of the homes involved in the Manson murders, which seems only appropriate since Manson wanted to start a race war.” The purchase of the home has not been verified.

The 88-year-old Berk sent the email to the association’s members, staff and general council. According to the LA Times, which had obtained a copy of the email exchange, a number of members responded angrily to Berk’s message with some asking to leave the email group.

Since then, things have been going downhill for the Hollywood Foreign Press Association, which is under pressure to announce major reforms in the area of diversity by May 6. Many film PR companies and their stars are planning to boycott HFPA events if changes aren’t made by then, according to The Hollywood Reporter.

Adding to the crisis, Dr. Shaun Harper, a USC professor who was hired as a diversity and inclusion advisor to the board, resigned after a little over a month in the role. 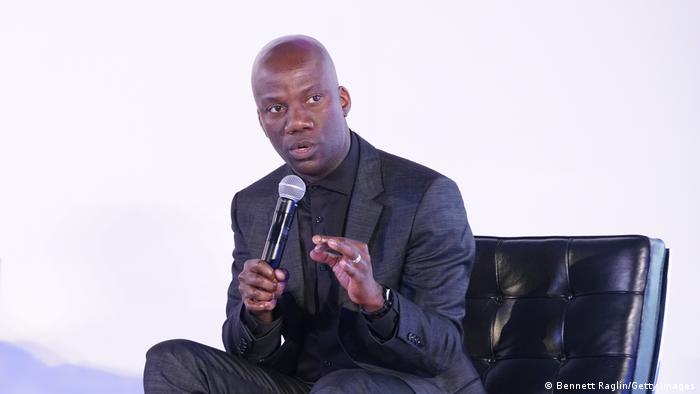 Shaun Harper, the Golden Globes’ advisor on diversity, resigned in reaction to the organization’s systemic racism

The Hollywood Reporter obtained a copy of his resignation letter which stated in part: “Having now learned more about the Association’s deep systemic and reputational challenges, I no longer have confidence in our ability to collaboratively deliver the transformational change that the industry and the people in it whom I deeply respect are demanding of you. My serious, unwavering commitment to the racial and gender equity issues on which I work every day make it impossible for me to continue serving in a consulting capacity with the HFPA.”

As part of the diversity strategy, Harper had reportedly suggested adding 13 new Black members before the next Golden Globes ceremony in 2022.

The group lost another advisor when famed crisis manager Judy Smith, of strategic advisory and crisis communication firm Smith & Company, left her role on Tuesday, too. Smith had been hired by HFPA’s law firm, Lathan & Watkins, to advise the organization slightly more than a month ago. 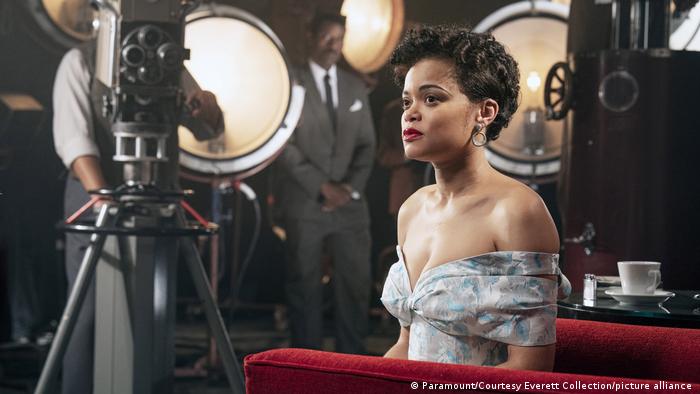 During the 2021 ceremony, which took place online, many actors and actresses made calls for greater inclusion in Hollywood

Can the HFPA’s reputation recover?

The HFPA attempted to distance itself from Berk’s email. “The views expressed in the article circulated by Mr. Berk are those of the author of the article and do not — in any way shape or form — reflect the views and values of the HFPA,” the association wrote in a statement.

This isn’t the first time the HFPA has been embroiled in scandal thanks to the reporting of the LA Times. The Golden Globes were already suffering after an article published on February 21 blasted the association for not having a single Black member on the 87-person body that determines the awards.

The awards ceremony took place on February 28 and throughout the evening, actors and actresses accepting awards made calls for diversity. Jane Fonda made it the topic of her acceptance speech for the honorary Cecil B. DeMille award. “There’s a story we’ve been afraid to see and hear about ourselves,” she said, “a story about which voices we respect and elevate and which we tune out: A story about who’s offered a seat at the table and who’s kept out of the rooms where decisions are made.”