The “Spring for Abilis” virtual gala, organizers promise, will be packed with comedy, entertainment, singing, dancing, the Abilis’ Giving Garden and a live auction appeal.

— an announcement from Abilis

While the Spring for Abilis gala is free to attend, registration is required at SpringForAbilis.GiveSmart.com. Hosted by entertainer and comedian Brett Walkow, the event is meant to be fun for the whole family. 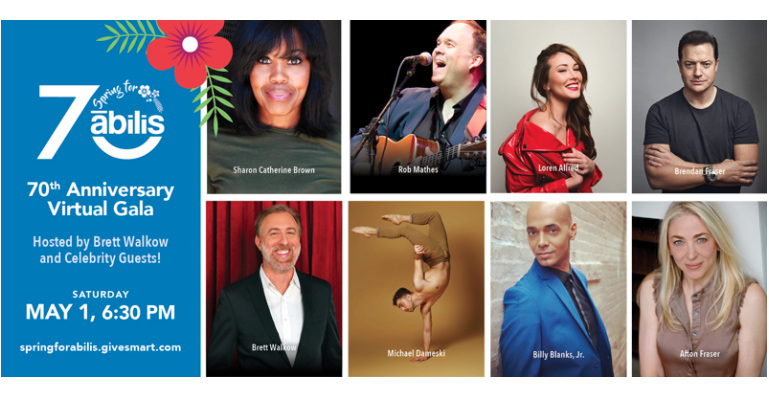 Spring for Abilis is a major fundraiser for the Fairfield County-based nonprofit, which is celebrating its 70th year. Funds raised on May 1 will specifically be used to support new initiatives within Abilis and to replenish and invigorate the lives of the 800-plus Abilis program participants. 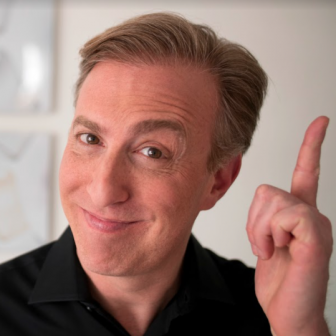 Spring for Abilis host Brett Walkow has been making audiences laugh all over the world with his signature blend of silliness, warmth, and off-the-cuff audience interaction. 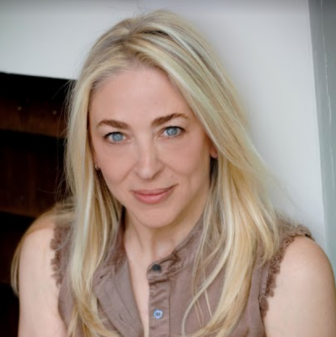 Brett has been a beloved host at previous Spring for Abilis galas and has a lot of fun planned for this year’s event!

Afton and Brendan Fraser are joining Spring for Abilis and showcasing their family, including their three sons, one of which has special needs. Afton is a former actress who has appeared in films and television and has written books about Hollywood and her second book, Point to Happy, was a collaboration with her mother and sister for children on the autism spectrum. 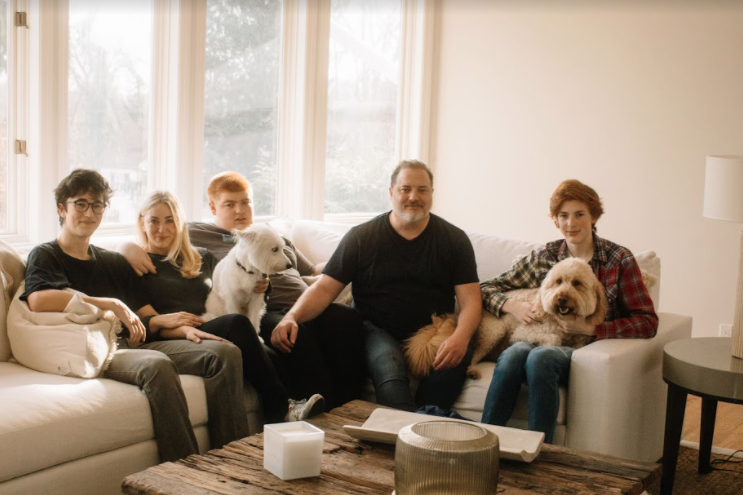 Brendan and Afton Fraser and their family 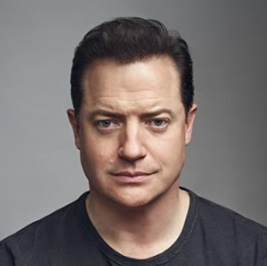 Brendan Fraser is best known for his lead roles in the Mummy trilogy as well as in comedy and fantasy films including Encino Man, George of the Jungle, Bedazzled, Looney Tunes: Back in Action, and Journey to the Center of the Earth.

He has acted in more than 50 movies and television shows throughout his career.

Rob Mathes is a Greenwich native, and an Emmy-winning and Grammy, Tony, and Drama Desk Award-nominated musician. 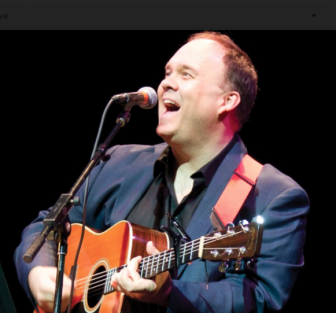 Rob has worked with virtually every big name in the music industry — arranging, producing, directing, recording, and performing with the likes of Sting, Panic! At The Disco, Elton John, Bruce Springsteen, Yo-Yo Ma, Beyoncé, Eric Clapton, Aretha Franklin, Fall Out Boy, Train, Lou Reed, Bono, Tony Bennett and many others.

Loren Allred is best known for her jaw-dropping vocal performance of Never Enough on the Oscar-nominated and Grammy Award-winning The Greatest Showman soundtrack and film, which has amassed more than 500 million worldwide streams and the soundtrack has gone on to sell more than 1.8 million copies in the United States. 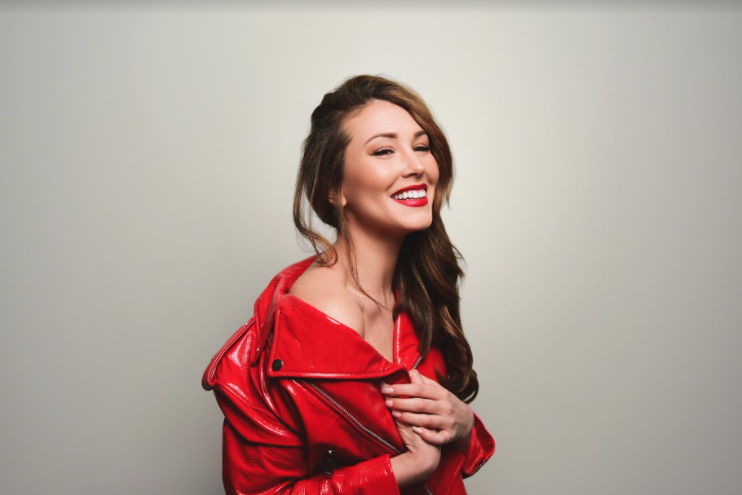 Loren is featured with Michael Bublé on his love album for the duet of Help Me Make it Through the Night. In 2020, Loren released her debut singles This Summer and You Girl. 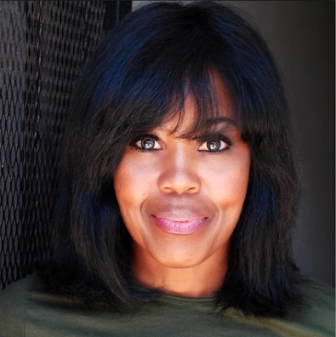 Sharon Catherine Brown is an actress and singer whose film credits include the role of Etta Jones in HBO’s Introducing Dorothy Dandridge, starring Halle Berry, Sister Act 2 with Whoopie Goldberg, For Keeps with Molly Ringwald, and A Chorus Line with Michael Douglas.

On Broadway, her roles were in Head Over Heels, Effie in Dreamgirls, and the first African-American woman to star as Lucy in the Frank Wildhorn musical, Jekyll and Hyde. She also has had numerous roles on TV and has sang with Aretha Franklin and Tina Turner, of which the later she sang vocals with on the movie soundtrack for What’s Love Got to Do With It? 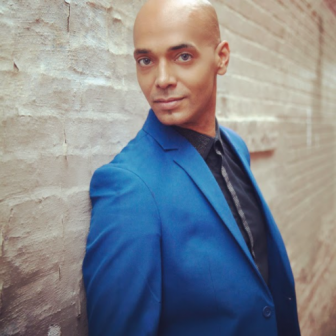 Billy Blanks Jr. is a choreographer and dancer who has worked with Paula Abdul, Madonna, Celine Dion, Crystal Method (directed by Gore Verbinski), Quincy Jones, and Babyface. Billy has become the face for the new generation of fitness with his revolutionary dance program, Dance It Out!

He made history on the hit TV show Shark Tank after turning down a deal proposed by Mark Cuban and Daymond John when the latter shark left the tank and talked Billy into taking the deal. The result was his business Dance It Out (DIO) becoming the fastest growing fitness-based dance program in America.

Michael Dameski is a world renowned Australian dancer known for being crowned Australia’s favorite dancer on So You Think You Can Dance and being runner up on NBC’s World of Dance. 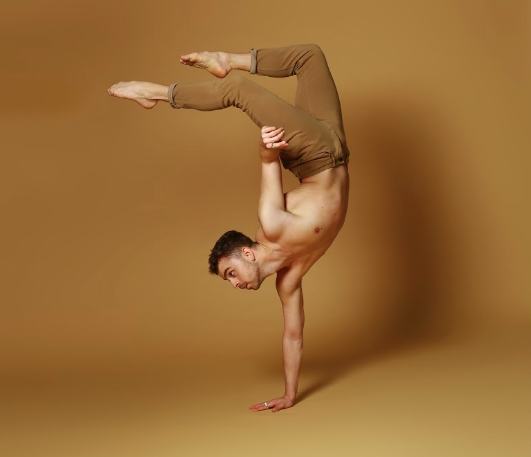 His career began at age 13 when he starred as Billy in Billy Elliott the Musical on Broadway. Since moving to Los Angeles, Michael danced in the first national tour of Disney’s Newsies and has danced for artists such as Bebe Rexha and Sabrina Carpenter.

To learn more and register for the show link, visit SpringForAbilis.GiveSmart.com.

The Abilis Giving Garden and auctions are already open and bidding can begin. There are three family trips available for Mexico and the Berkshire Mountains.

For sponsorship information or questions, please contact Jennifer Flatow at 203-531-1880 x161 or flatow@abilis.us.

Abilis is celebrating its 70th year in 2021 of being a 501c3 non-profit organization that supports more than 800 individuals with special needs and their families from birth throughout their lives.

A huge shout-out to the Spring for Abilis family co-chairs the Martinez-Ospina family and the Michalski family.