Sidney Poitier, the legendary actor who created history by becoming the first black man to win an Oscar for Best Actor, has died. At the age of 94, he died.
Poitier passed away at his home in Beverly Hills. As a youth, he served in the Second World War. He worked as a dishwasher after being released from the army before enrolling at the American Negro Theatre School of Drama. Among his major works include films such as Lilies of the Field, In the Heat of the Night, and Guess Who’s Coming to Dinner. Sidney Poitier was born in the Bahamas but moved to America when he was 15 years old. 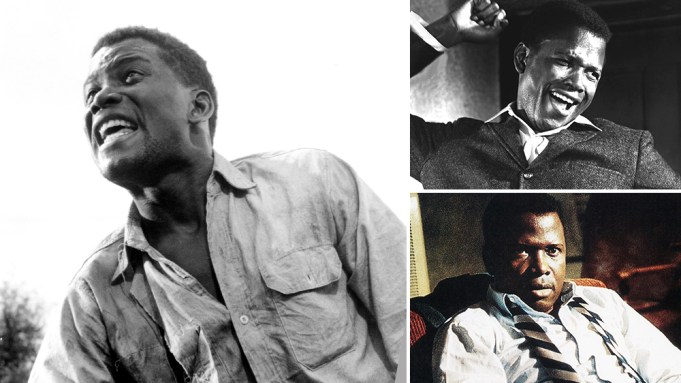 In a statement, Sidney Poitier’s family expressed their grief, saying, “There are no words to convey the deep sense of loss and sadness we are feeling right now. We are so grateful he was able to spend his last day surrounded by his family and friends.” Calling him “a man who always put family first,” the statement said “He is our guiding light who lit up our lives with infinite love and wonder. His smile was healing, his hugs the warmest refuge, and his laughter was infectious.”

Barack Obama also expressed his tributes ” Through his groundbreaking roles and singular talent, Sidney Poitier epitomized dignity and grace, revealing the power of movies to bring us closer together. He also opened doors for a generation of actors. Michelle and I send our love to his family and legion of fans.”