Get ready for this awards weekend! Here we share a selection of foods that you can enjoy with the best movies.

Grow Your Business,
Not Your Inbox

This article was translated from our Spanish edition using AI technologies. Errors may exist due to this process.

The awards for the best of cinema will be delivered this Sunday, April 25. It will be when the 93rd Academy Awards ceremony takes place, which will be in person. What better combination than movies, Hollywood, red carpet and food to enjoy from the comfort of your home!

That’s why here we present some options that you can surely enjoy while you see if you hit the pool that you prepared this year with your friends or with your family. The selection was made by DiDi Food. Lights Camera action!

Let’s start with a Fish and Chips for the British film nominated for six categories. Did you know that fish and chips is the English name given to a typical UK fish fry with potatoes? There is nothing more English than the actors in this film, and we are sure that, if they lived in Mexico, they would surely order this dish in Chico Julio.

The biopic of an acclaimed American screenwriter, he recounts the dark reality of Hollywood in the 1930s as he tries to write the script for the film that led to his success. Originally from New York and a fan of burgers with lots of bacon; follow in his footsteps and don’t miss the DiDi Food nominee: HM Burgers. I removed the extra space

If your thing is oriental and you support the film that was filmed in South Korea, which is nominated for six awards, including: best film, direction, original script and soundtrack, ask for a Busan bowl of Kimchi, but yes your craving is more soupy, don’t miss the Special Ramen.

Some fajitas from Asaderos Grill will be ideal to support the film that tells the story of a woman who leaves her hometown to embark on a journey through the western United States; Now, you will know why we chose Texas style fajitas. 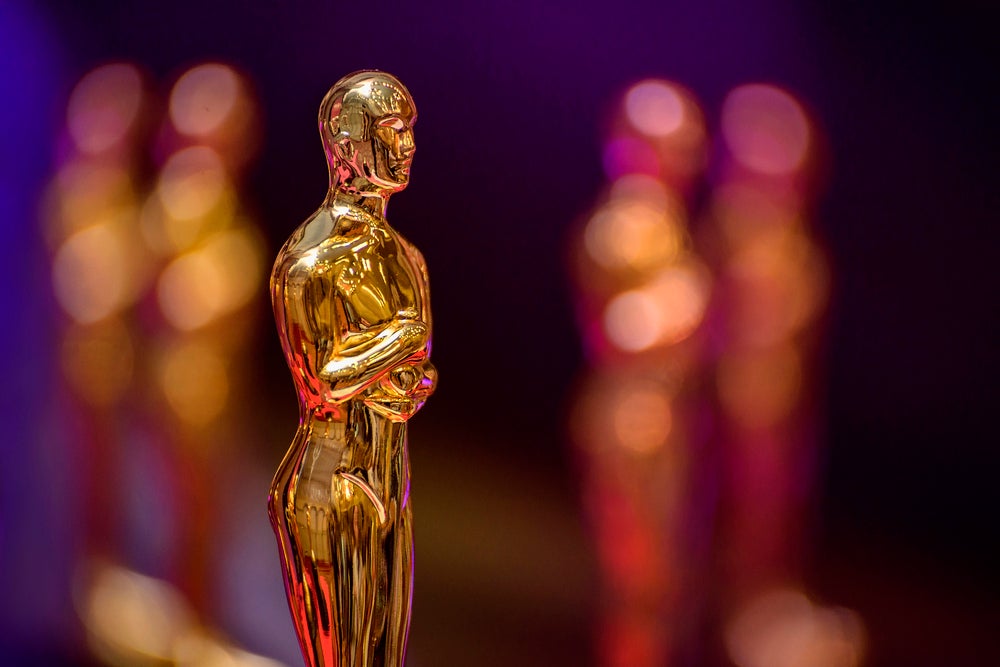 This year we have two movies set in Chicago, and since most neighborhoods in this city find donut shops, we chose Krispy Kreme to support them in the race.

The film that tells the story of a young woman who seeks revenge from all the men who have hurt her throughout her life, is one of our favorites, and we are sure that a Starbucks Caramel Macchiato Ice Cream is the ideal to support and comment on all the details of the most important movie night.

The sound of metal

We closed with the film nominated for several awards this year, the most important being the one with the best sound. And what do we know about sound? The answer is nothing, but we are very excited that Mexican nominees are in this category. Definitely, we will celebrate your big night with some Cancino pizzas.

What would it be like to enjoy the biggest and most important movie awards without some butter, caramel, cheese or even mixed popcorn and, why not, some nachos with extra cheese. All these options will be available at Cinépolis, ready to accompany not only a movie, but all the nominees. That being the case, have your DiDi Food app ready and let the prizes begin.