Continue scrolling to keep reading
Click the button below to start this article in quick view.

Lynch is known for her role as Rosaline Capulet in the ABC period drama series Still Star-Crossed, as well as the fighter pilot and best friend of Carol Danvers, Maria Rambeau, in Captain Marvel. She will also star in the upcoming James Bond film No Time To Die, playing MI6 agent Nomi.

It was previously reported that Ralph Fiennes was under consideration to portray the wicked headmistress of Crunchem Hall Primary School. However, the idea of having a man in drag impersonating a canonically evil and ugly woman was ultimately scrapped in favor of Thompson. The British actress has had an eminent career, earning two Academy Awards, a Primetime Emmy Award, three BAFTA Awards and two Golden Globe Awards. She is widely known for her portrayal of the disillusioned but resilient wife Karen in the ensemble film Love Actually, and the mystical Hogwarts Professor Sybill Trelawney in the Harry Potter franchise.

Related: Fans Are Making a Ratatouille Musical on TikTok

Netflix’s musical version of the story of Matilda is the latest in a series of incarnations that began with Roald Dahl’s original children’s story, first published in 1988, about a precocious young girl with psychic powers who uses her love of learning and books to escape the mistreatment of her awful family. Matilda’s wild journey to find friendship, family and her own self-actualization is a touching story that first came to the screen in 1996, co-produced and directed by Danny DeVito and starring Mara Wilson in the titular role.

The upcoming film will be a movie version of the stage musical, adapted from Dahl’s novel by Dennis Kelly, with music and lyrics by Tim Minchin. It was directed for the stage by Matthew Warchus, who is also helming the new film. The musical premiered on the West End in 2011 before moving to Broadway in 2013 and was a smash hit, winning multiple Tony and Laurence Olivier Awards.

Keep Reading: Netflix Will Release a New Movie Every Week of 2021

Email
F9: Why John Cena Is the Perfect Choice to Play Vin Diesel's Brother
Related Topics
About The Author 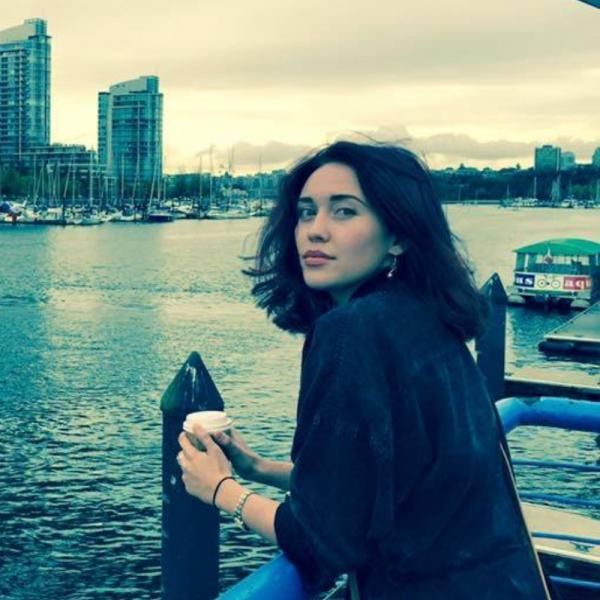 Astrid Sparks is writer and editor for CBR News based in Montreal, Canada covering any and all topics related to video games, comic books, t.v., and film. A graduate of the University of Alberta's Political Science department, she's a classical violinist and D&D adventurer in her spare time.