The Screen Actors Guild Awards are saved! Or at least, as much as any awards show can be saved these days. On December 11, SAG and Netflix announced that, after a stop at YouTube, the SAG Awards are heading to Netflix.

Next month, the SAG Awards will stream live on Netflix’s YouTube page, which has 25 million subscribers. It’s the first time in 25 years the acting-only awards show will not air on TNT and TBS, a pair of fully distributed cable channels now owned by the cost-conscious Warner Bros. Discovery. In 2024, the SAG Awards will stream live within the Netflix app itself which, at the end of 2022, had more than 223 million global paid subs.

SAG Awards viewers became scarce on cable: Last year’s ceremony averaged just 1.8 million Once the in-house Netflix tech catches up to what YouTube can do today, here comes Netflix to make it all OK.

But how much boost can Netflix provide? According to a Nielsen measurement provided to IndieWire for this story, in December 2022 it averaged 4.6 million viewers, on average, throughout the day. On the same total-day basis, TNT and TBS were in the 300,000-350,000 range. (Also per Nielsen, broadcast networks pull in between 2 million and 3 million viewers per day.)

By comparison, Netflix has the potential for a very big boost — but the SAG Awards will be Netflix’s first awards show. They will represent a major step forward into live programming for the streamer, which it kicks off in March with a live-streaming a Chris Rock comedy special. Rock’s stand-up, which will almost certainly touch on his own huge awards-show moment at the 2022 Oscars, represents a low-risk trial run for Netflix.

“The SAG Awards are beloved by the creative community and viewers alike, and now even more fans around the world will be able to celebrate these talented actors,” Netflix’s head of global TV Bela Bajaria said in statement announcing the SAG Awards partnership. “As we begin to explore live streaming on Netflix, we look forward to partnering with SAG-AFTRA to elevate and expand this special ceremony as a global live event in 2024 and the years to come.” 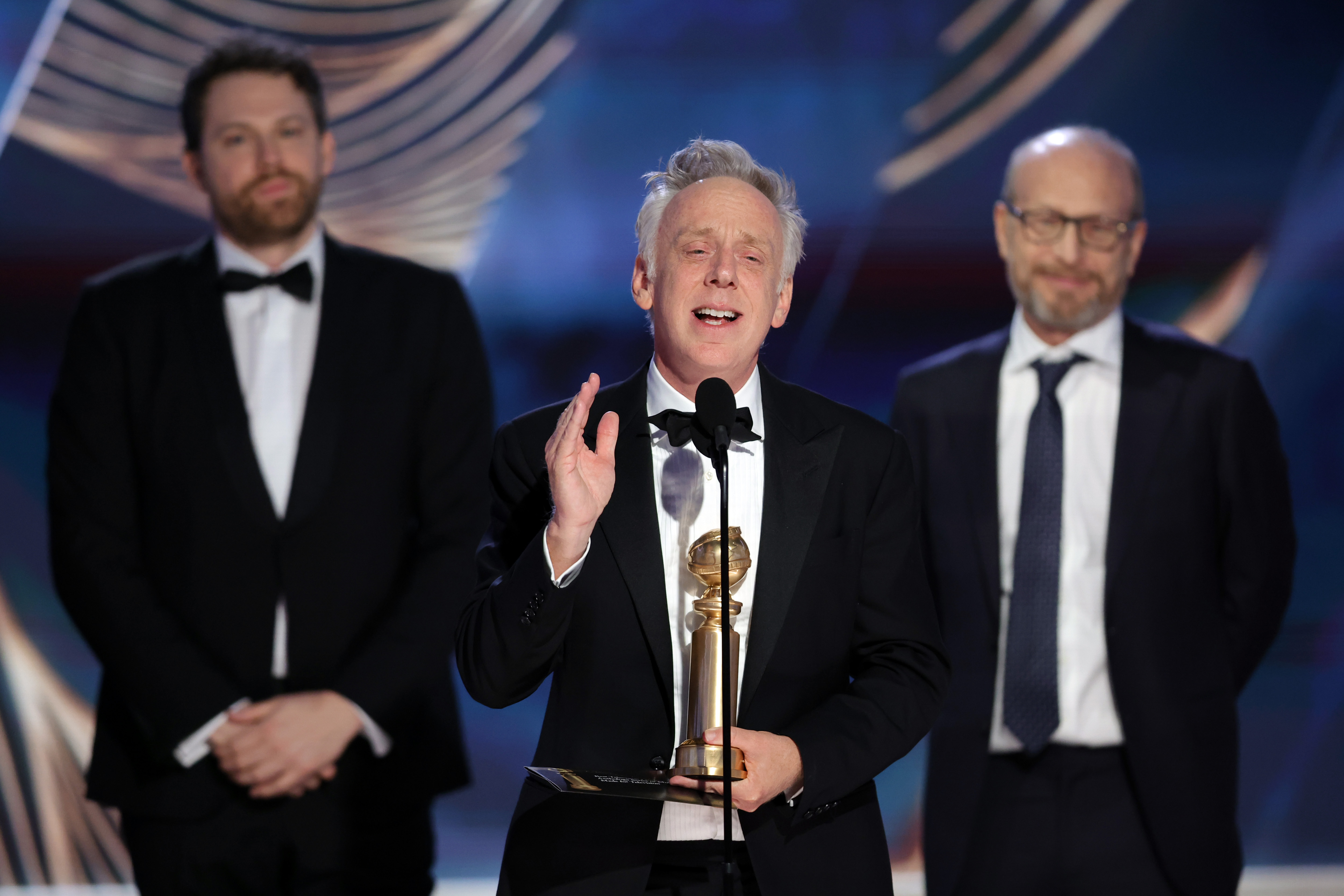 Netflix’s “Basic with Ads” plan launched late last year, but initial results appear meh: According to research released in late December 2022 by Antenna, Basic With Ads was Netflix’s least-popular plan for November. Conquering live will be key if Netflix is serious about expanding its advertising footprint.

“The best type of show that draws advertisers is a live event,” Stephen Galloway, dean of Chapman University’s Dodge Film School, told IndieWire. “This helps them shift to advertising, helps them with live events, and keeps them relevant.”

Galloway argues this is a win-win for both Netflix and for SAG. At a time when interest in awards shows is waning, linear-television networks can hardly justify being the highest bidders anymore. The same is true for sports.

“It’s not ‘Where is there going to be an audience?’” Galloway said. “It’s ‘Who’s going to pay the most for the audience that there is?’ It’s interesting that this is happening at a time when everyone is spending less, including Netflix.”

The SAG Awards isn’t the first awards show to jump from linear television to streaming. Amazon Prime Video began live-streaming the Academy of Country Music Awards in March 2022; they previously aired on CBS since 1998 following runs on NBC and ABC. The ACMs will be back on Amazon’s streaming platforms in May. The Tonys, which still air on CBS, even gave out some non-televised trophies on Paramount+; this week’s Golden Globes were available on both NBC and Peacock.

Long in decline, awards-show ratings aren’t getting any better. Prior to 2021 (the ’22 Globes didn’t air on TV), the Golden Globe Awards regularly topped 18 million viewers. This year the Golden Globes tallied 6.3 million viewers, down 10 percent from the 2021 show and the lowest since (at least) the show returned to NBC in 1996. (Numbers that predate digital records were unavailable.) 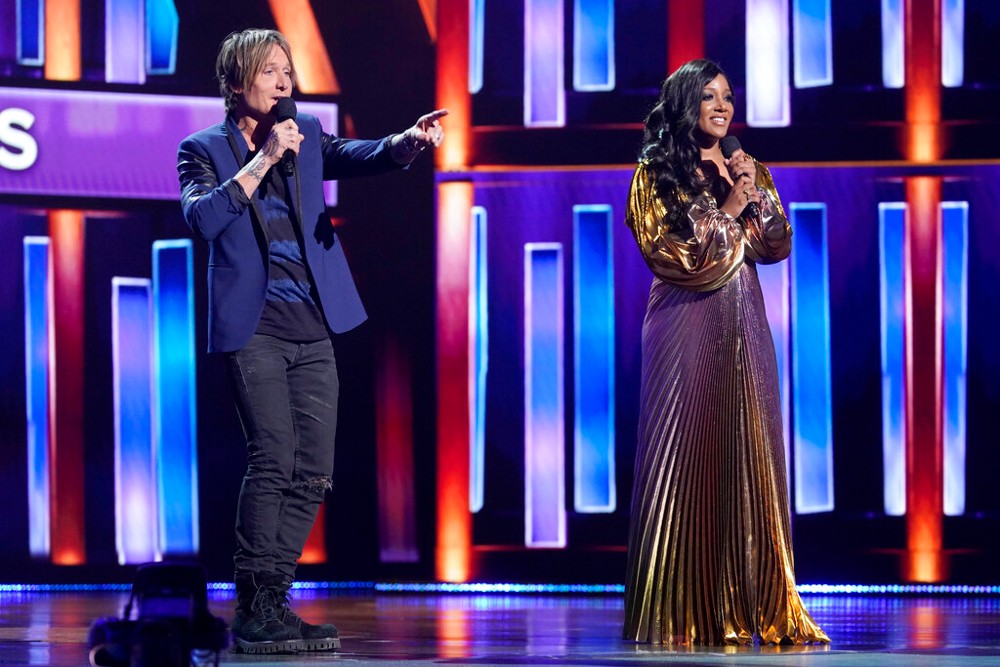 But don’t go pushing every awards show in town — most notably, the Oscars — to streamers just yet.

“We believe in the power of live events,” Craig Erwich, president of ABC Entertainment, Hulu & Disney Branded Television Streaming Originals, told IndieWire on Wednesday, when he called the Academy Awards “the Tiffany of Tiffany live events.”

“Like on any show, we’re always thinking about opportunities to platform the shows for success and to help the viewers find it. Right now, it’s going to be on ABC,” Erwich said. “We use all the parts of the Disney organization to promote the show and market it, which has been extraordinarily effective and I think is really appreciated by the Academy.”

“Right now” being the key phrase for a guy who also has Hulu under his purview and has more than a hand in the Disney+ dealings.