Letitia Wright is a famous actress who has appeared in several tv series and movies including Top Boy, Urban Hymn, Doctor Who, Victim, The Commuter, Black Panther, Ready Player One, Avengers: Infinity War, Avengers: Endgame, and many more. To her name, Wright is a Black Reel Awards and Teen Choice Award winner. For this piece, let’s take a closer look at Letitia Wright’s net worth in 2022. 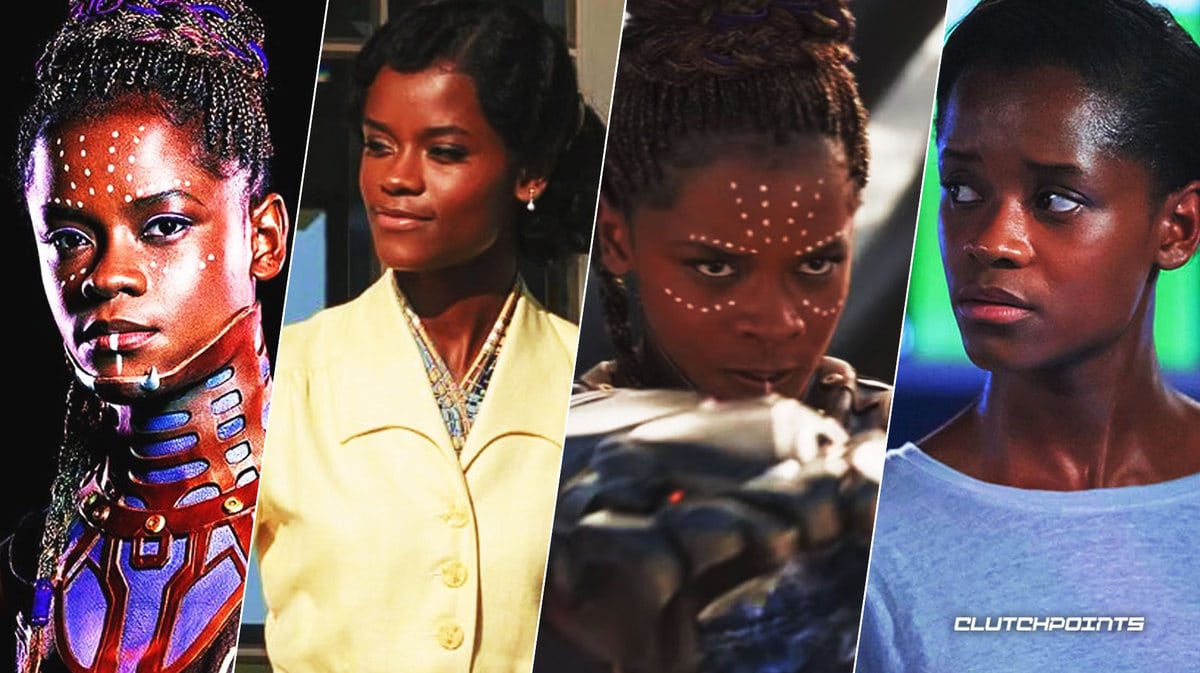 Letitia Wright’s net worth in 2022 is $4 million. This is according to reputable outlets such as Celebrity Net Worth.

Letitia Wright was born in Georgetown, Guyana. She attended Northumberland Park Community School. During her school days, Wright sparked her interest in acting. As a result, this led her to take classes at Identity School of Acting.

Wright started her acting career in 2011. She appeared in the TV series Holby City, Top Boy and the TV movie Random. During the same year, Wright was also casted in the film Victim.

Afterwards, she appeared in several more TV projects including Coming Up, Glasgow Girls, Chasing Shadows, Banana, Cucumber, Doctor Who, Humans and Black Mirror. Despite her limited role in Black Mirror, Wright did  enough to snag an Emmy nomination for Outstanding Supporting Actress in a Limited Series or Movie. However, Wright did win Outstanding Supporting Actress in the Black Reel Awards. She also appeared in films such as My Brother the Devil and Urban Hymn.

Wright’s biggest year came in 2018. She appeared in four films that were released that year, three of which were major films such as Black Panther, Avengers: Infinity War and Ready Player One. With those three movies, Wright was crowned as the highest box office earning actor of 2018 by Fandango. In terms of domestic box office earnings, those three movies featuring Wright earned $1.55 billion in sales. Furthermore, Wright also turned some heads with her performance in The Commuter. Acting alongside action star Liam Neeson, the film raked in a little over $119 million worldwide.

On top of getting the highest box office earnings as an actress, Wright would go on to earn several distinctions including a Teen Choice Award for Choice Movie Actress: Sci-Fi, Outstanding Breakthrough Performance by an Actress in the Black Reel Awards, and several other nominations.

After a breakthrough 2018, Wright went on to appear in more notable films including Avengers: Endgame, Sing 2, Death on the Nile, Guava Island, The Silent Twins and Aisha. She also appeared in the TV series I Am… and Small Axe. For her performance in Small Axe, Wright would go on to earn a nomination in the BAFTA Awards for Leading Actress.

Wright is in the process of piecing together a decorated acting career that is still on the rise. In fact, she’s set to star in upcoming films Surrounded and the highly anticipated Black Panther: Wakanda Forever, where she will reprise her role as Shuri. Based on reports, Wright will take home $700,000 for making Shuri come to life. On top of that, sources are optimistic that the second installment of Black Panther will be another box office success with a forecast of $175 million in its opening weekend.

Aside from being a rising actress, Wright is also a producer. Some of the works under her belt include The Silent Twins and Surrounded, in both of which she also acts. Furthermore, Wright also wrote and produced a short called Things I Never Told My Father and is credited as an executive producer for upcoming movie Possum Trot.

Nevertheless, were you at all stunned by Letitia Wright’s net worth in 2022?