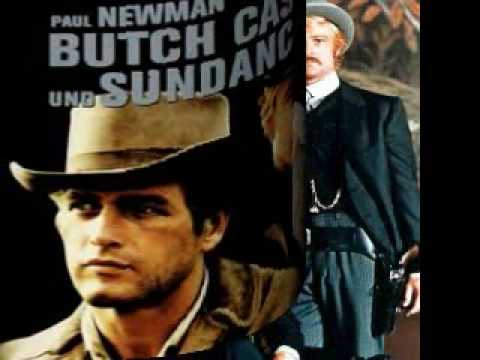 Today’s KDUZ Classic dates back to January 3rd, 1970, the first of four weeks at the top of the Billboard Hot 100 Singles chart, a song that would finish the year-end chart at #4, and was ranked by Billboard magazine at #85 in their 2019 ranking of the All-Time Top Songs, and at #15 in the ranking of the top-50 movie songs of all-time by Billboard.

Written by Burt Bacharach and Hal David for the soundtraack of the 1969 film Butch Cassidy & The Sundance Kid, today’s Classic was the very first #1 hit of the 1970’s, being certified gold, selling more than two million copies by the middle of March, 1970. It would win the Oscar Award in 1970 for Best Original Song, along with an Oscar for Bacarach for Best Original Score. Ray Stevens was originally offered the song, but turned it down, and today’s artist would accept, but came down with a case of laryngitis during the original recording, making the film version of the song remarkedly different than the single, which was re-reorded months later after the singer’s voice had completely recovered.

The KDUZ Classic for today is B.J. Thomas and “Raindrops Keep Falling On My Head.” Catch the Classic weekday mornings at 7:50 on Classic Hits 96-5 & 12-60, Memories and More KDUZ.