Writer-director David E. Talbert’s new film, “Jingle Jangle: A Christmas Journey,” is a Netflix musical set in the vibrant fictional town of Cobbleton, and follows renowned toymaker Jeronicus Jangle (Forest Whitaker) whose whimsical inventions are wondrous. But when his apprentice (Keegan-Michael Key) steals his most prized creation, it’s up to his precocious granddaughter (Madalen Mills) to retrieve all that has been lost. Twenty-two years in the making, it’s an ambitious spectacle that’s unlike anything Talbert — whose previous film credits include dramedies “First Sunday” (2008), “Baggage Claim,” and “Almost Christmas” — has ever done before.

“If you look at my catalog before ‘Jingle Jangle,’ it’s hard to say [that] this same guy was going to do this expensive, epic, visual effects-heavy, period musical, but these are the kinds of films that I watched growing up. It’s always been in me to do it, but I just never had a path to get here,” Talbert said in a recent interview with IndieWire. “Netflix carved a path for me. I’ve been playing around with music on the stage for 25 years. It was like, ‘Man, can we hurry up and roll these cameras before somebody says, ‘I was just kidding.’”

Talbert, who started his career as a playwright, grew up on popular musical fantasy films like the original “Willy Wonka & the Chocolate Factory” and “Chitty Chitty Bang Bang,” which he said is one of his all-time favorite movies. But he didn’t have much luck passing his appreciation down to his young son, Elias.

Talbert remembered, with humor, showing his four-year-old the Dick Van Dyke-starrer for the first time in 2017. “I sat with him and I’m singing the songs and everything, and he just wasn’t into it at all, and asked if he could go play with his LEGOs,” said Talbert. “As he walked away, I looked at him, I looked at the screen, and I realized, he doesn’t see himself in the film. But this was my childhood, because there were no other options for diversity of representation on the screen at the time. He has Black Panther and Miles Morales on his wall. So that’s when I thought, it’s time to do it, because if my son is experiencing this, how many sons and daughters of color, around the world want to see themselves represented as well?”

Talbert originally conceived “Jingle Jangle” as a Broadway show before approaching it as a film. Universal and Disney loved the idea but ultimately passed, leaving a lane open for Netflix. “Netflix is a global company, so they understand that there are people of color all around the world. They want to reach those people, and so they took a big bet on me,” said Talbert. “Now, the path to get it to the stage is obvious, and that’s what I am gearing up for: a perennial Broadway production of ‘Jingle Jangle.’”

Netflix released the film in 90 theaters on November 13, but the COVID-19 crisis made a premiere impossible. “A kind of trade-off is that people are home, so more eyeballs will be on this than there would have been if we weren’t in this pandemic,” Talbert said. “My letdown is probably the lack of a premiere, because you get a chance to celebrate with your peers, in a big Hollywood red-carpet event, and all of that. But I’m spiritual in the sense that everything happens the way it’s supposed to, if you’re in tune with your purpose. I mourned it quickly and moved on.”

In addition to Whitaker, Key, and newcomer Mills, the film’s multicultural cast includes Anika Noni Rose, Phylicia Rashad, Ricky Martin, and Hugh Bonneville. It’s a powerhouse group of actors with theatrical and film experience. “When you’re looking at something groundbreaking, it was that spirit that I think captured everybody,” he said. “I wanted to make sure I populated it with people who knew their way around the stage, great storytellers, great actors, actresses. I sought them out, I think they sought me out too, and it was just a perfect storm.” 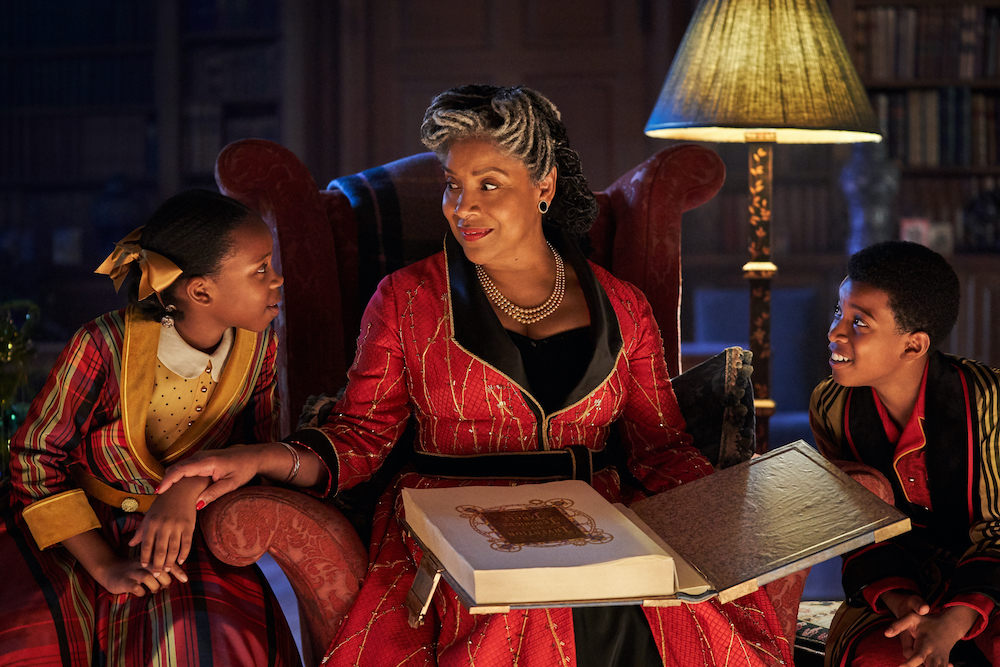 It took a four-month, global search to find the film’s young female lead. Madalen Mills makes her feature film debut as Journey Jangle, who shares Jeronicus’ passion for invention. She’s already a Broadway veteran with credits in “School of Rock: The Musical” and in the 2017 national touring company of “Dr. Seuss’ How the Grinch Stole Christmas: The Musical.”

“We saw her and it was clear for everybody that she didn’t come there to audition for the role, she came there to claim what was hers,” Talbert said. “I think we’re watching Shirley Temple, Judy Garland, and Stephanie Mills all wrapped up in one with her.”

The efforts of the director and his producer wife, Lyn Sisson-Talbert, are paying off, with early reviews applauding the film as an instant classic that could entertain for generations. Its Rotten Tomatoes rating is currently 93 percent. With an all-black cast, it’s the kind of project that likely wouldn’t be greenlit a decade ago. Talbert credits Jordan Peele’s “Get Out” and Ryan Coogler’s “Black Panther” as the films that “blew the roof off,” in terms of the critical and commercial success of genre films with Black casts.

“I joke all the time that I’m doing Blamblin, as in Black Amblin, because that’s what I want to do — big action, adventure, wonder, heightened universes that Steven Spielberg put out into the world, that spoke to me as a kid, and still as an adult,” he said. “There are a only a handful of people like me in this business who get to do that. So, it’s just a great opportunity to push the envelope so that it’ll be easier for the people coming behind me who look like me.”

Up next for Talbert, he’s prepping “a big romance” as well as “a big action-adventure” — projects he’s been writing off and on for years. He feels like now is a good time to dust them off, given what seems to be studios’ newfound appreciation for Black content. “At the end of the day, success is being able to do what you love,” he said. “If you’re able to be compensated well, that’s the cherry on top. As the zeros and the commas come, I’ll take that, but that does not define me. Doing what’s from my heart, my soul, doing what I love and being able to share it with the world, that is success for me.”

“Jingle Jangle: A Christmas Journey” is now streaming on Netflix. 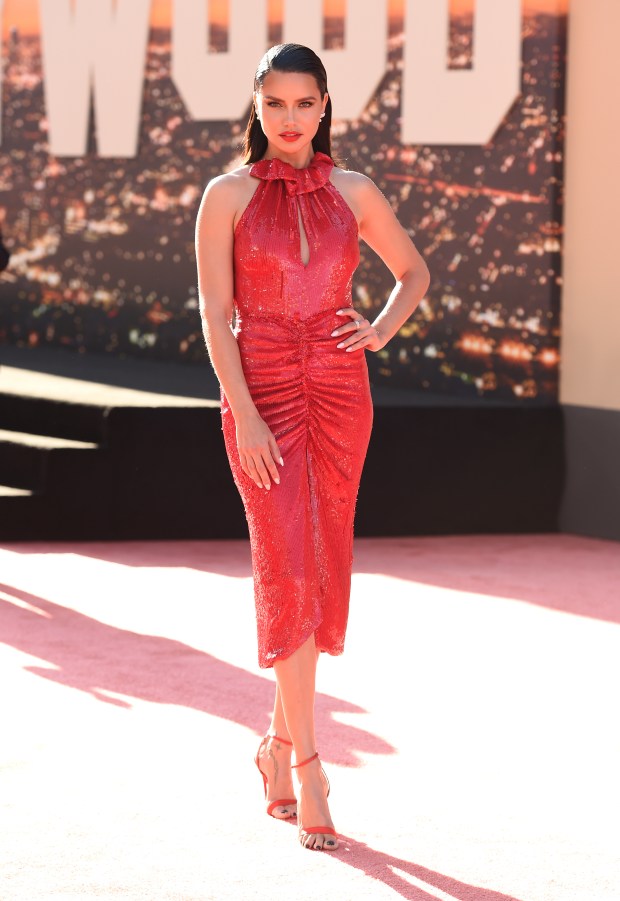 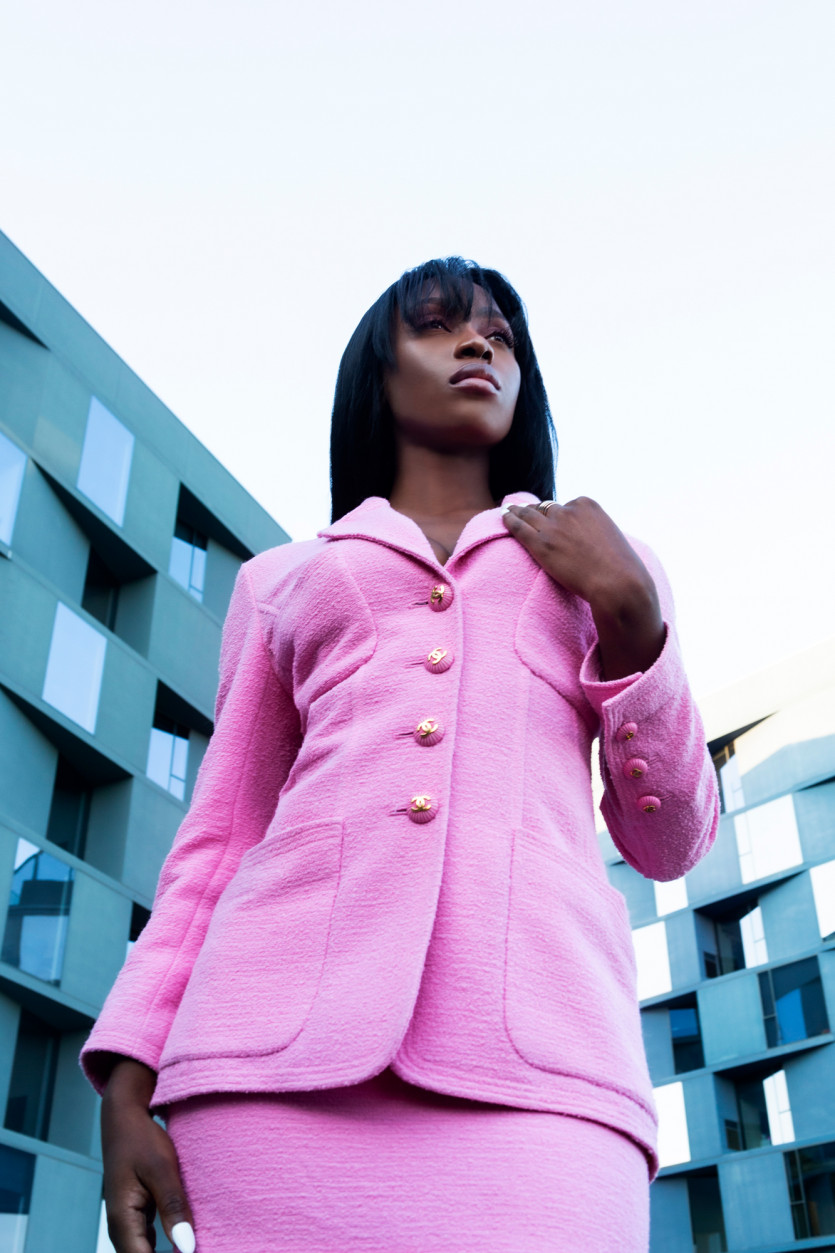 De Longpre 3 days ago
What Is the Future of Hollywood’s Red Carpet? 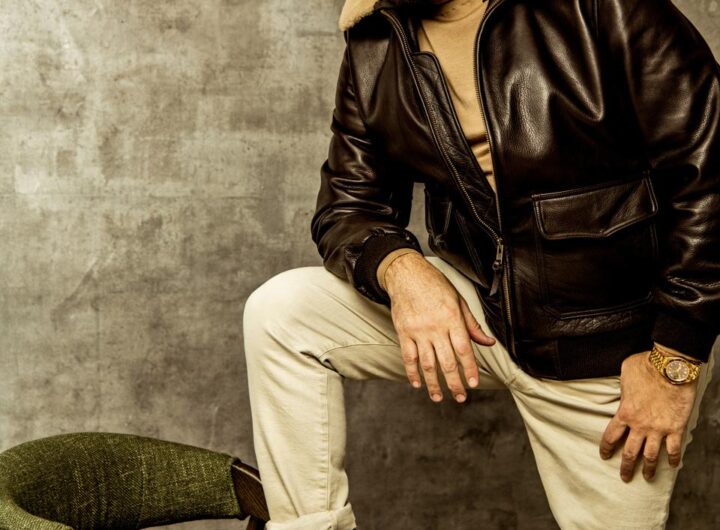 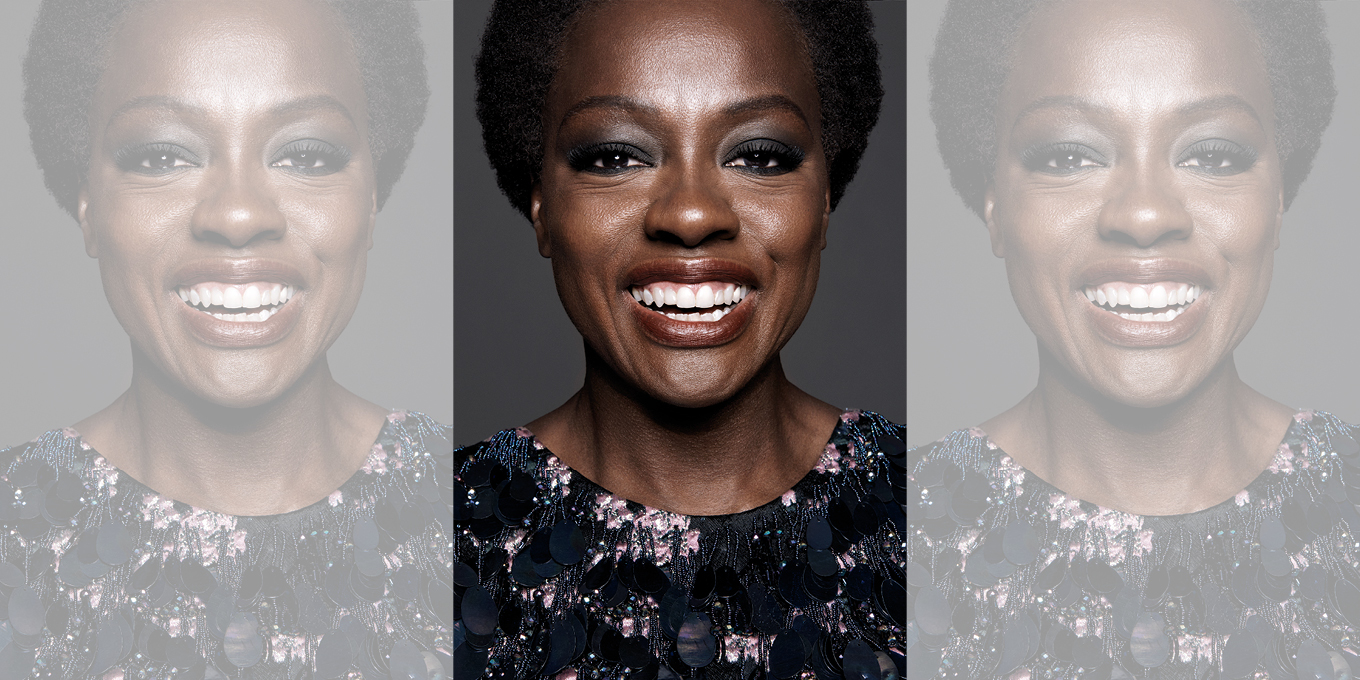 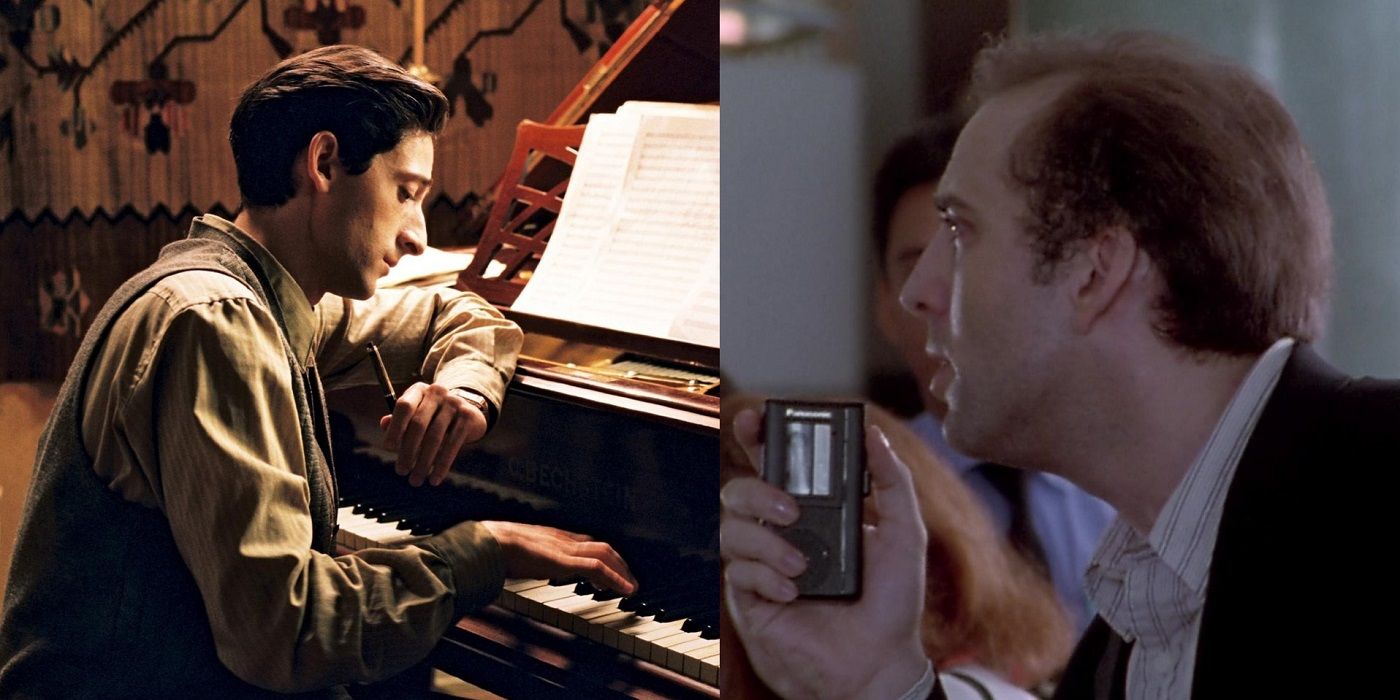 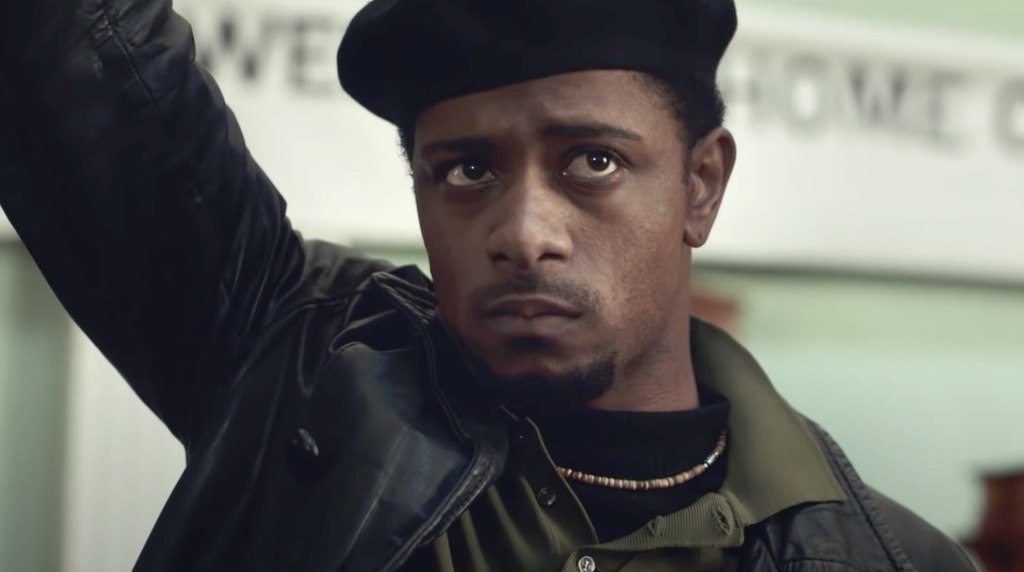 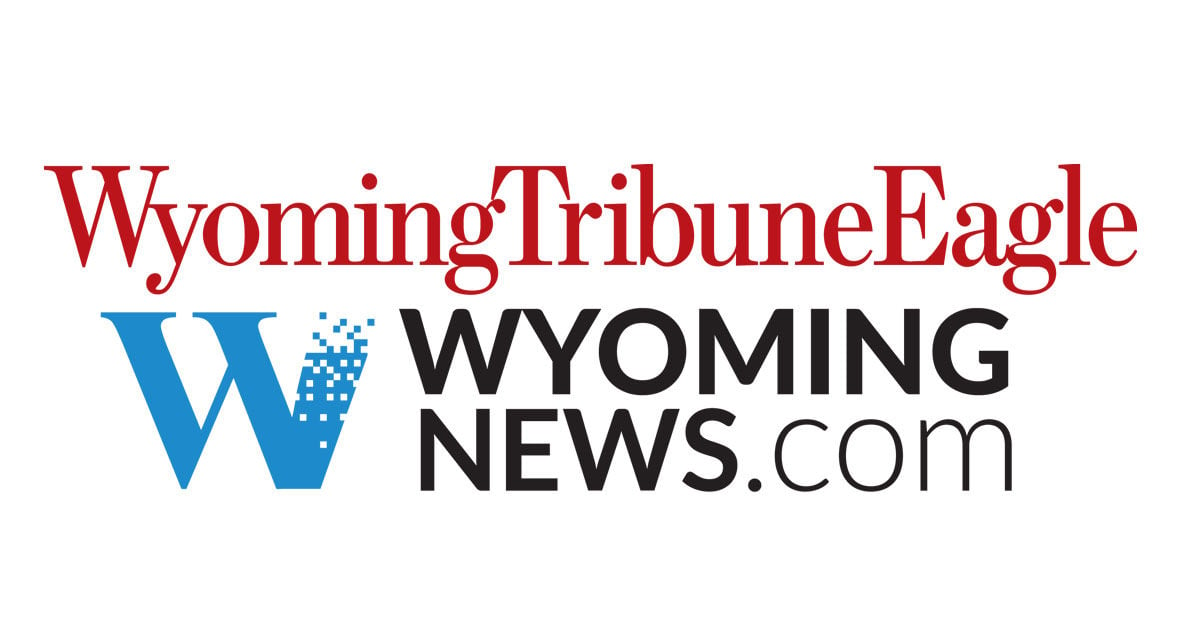 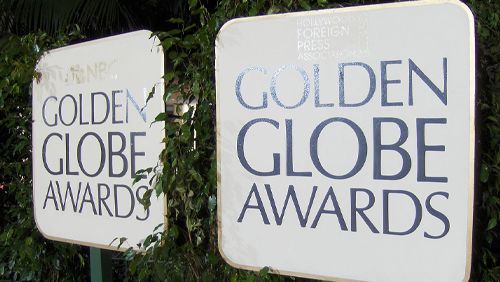