It is never an easy thing to follow in the footsteps of a famous and successful parent. In the case of Ella Bleu Travolta, daughter of the legendary John Travolta, it would not be for the want of trying.

Ella Bleu was born on April 3, 2000, to two actor-parents. Her mother, Kelly Preston, was also a reputable actress, with credits to her name in films such as Jerry Maguire and What A Girl Wants.

Her father, John, is known for his role in dozens of films, including Saturday Night Fever and Quentin Tarantino’s cult classic, Pulp Fiction. Both roles earned him Oscar Award nominations in the Best Actor category.

RELATED: What John Travolta Has Said About Working With Quentin Tarantino

Gravitated Towards The Arts

Being born and growing up in this kind of family, Ella naturally gravitated towards the arts. Even as a young girl, she loved dancing, singing and performing in general. When she was 10 years old, she made her official debut in the movie business when she joined her parents to make the movie Old Dogs.

The comedy flick follows the story of two unmarried best friends, Charlie Reed (played by John) and Dan Rayburn (Robin Williams) who are pursuing the deal of a lifetime with a Japanese company.

Things take an unexpected turn when Charlie’s ex-wife Vicki resurfaces to tell him that their short lived marriage of nearly seven years prior resulted in the birth of two children: twins Zach and Emily. Ella Bleu played Emily in her maiden appearance on the big screen and was well cushioned by the presence of both her parents in the project.

Mixed Reviews From Audiences And Critics

The movie received extremely mixed reviews from audiences and critics alike. It did succeed at the box office, however, where it grossed a total of $96.8 million. This was a tidy profit for the producers, who had injected around $35 million into the production of the film.

The success of the film would have only been a band-aid for the Travolta family, though, as Ella’s older brother Jett also passed at the beginning of the year. Jett had experienced seizures from the time he was little as a result of an autistic disorder. During one such episode, he hit his head on a bathtub causing fatal injuries. The family was on holiday in the Bahamas when the tragedy struck.

It took another ten years before Ella featured in another film. In 2019, she once again appeared alongside her dad, this time in The Poison Rose, a dramatic crime film by directors George Gallo Jr. and Francesco Cinquemani.

As in Old Dogs, Ella plays an estranged daughter to her father’s character. This time, John is an aging, drinking detective called Carson Phillips. He gets called back to his hometown to take on a missing person’s case. There, he reconnects with a former flame, Jayne Hunt (Famke Janssen) and their daughter Becky Hunt (played by Ella).

RELATED: How Ella Bleu Travolta Is Following In Her Dad’s Footsteps

Flop At The Box Office

The Poison Rose struggled to hit the same heights as some of Travolta’s older projects. Reviews were mostly negative and it tanked at the box office, where it only returned a paltry $323,754.

In 2020, tragedy struck the family once again when Ella’s mother succumbed to breast cancer in July.

In March 2021, Ella finally got the chance to fly from under her father’s wings when she was cast in her first-ever leading role. The 21-year old will star in Get Lost, a new fantasy film by Daniel Amavia. As reported by Deadline, production on the film is scheduled to start in the summer. 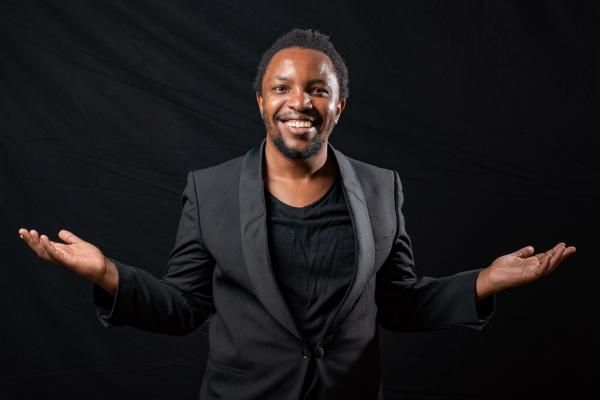 Rugunya is a multi-faceted writer who collates and creates entertainment content, with a particular slant to film & TV news and opinion pieces. From time to time, he also writes on sports news and events. He is also a scriptwriter with a few indie credits to his name.