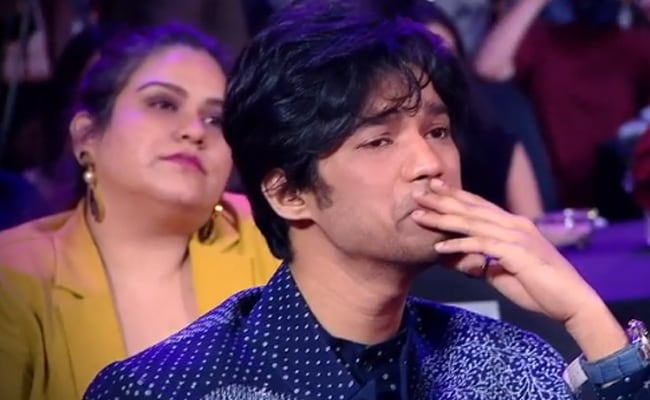 The 66th edition of the Filmfare Awards, which was aired on television on Sunday, was a mix of fun-filled anecdotes, energetic performances and emotional moments. One such was when late actor Irrfan Khan was posthumously awarded the Best Actor title for his performance in Angrezi Medium. Irrfan Khan was also honoured with the Lifetime Achievement Award at this year’s Filmfare. Snippets of the show have made it to social media and in one of them, there are glimpses of actor Ayushmann Khurrana paying tribute to Irrfan Khan. The late actor’s son Babil, who accepted the awards on stage, can be seen inconsolably crying in the video. Irrfan Khan died in April last year after a long battle with cancer.

As Babil is called on stage, he is received with warm hugs by the show Ayushmann Khurrana and Filmfare host Rajkummar Rao. In his thank you note, Babil says he wasn’t ready with an acceptance speech but thanked the audience for “accepting him with open arms.”

Here’s a snippet of the Filmfare Awards shared by a fan on Twitter:

The Filmfare Awards were held in Mumbai of March 27. Babil attended the award show in his father’s clothes. “The story behind the clothes was that my father hated participating in fashion shows and ramp walks but he did it in these same clothes in order to continuously break out of his comfort zone. That is exactly what I was doing last night, tearing though into new spaces that I’m uncomfortable with,” Babil had written in a post.