In a dispute with ‘Contagion’ producer Michael Shamberg, the Academy of Motion Picture Arts & Sciences says its rules don’t require it to take any action if a member suggests a change to its bylaws.

The Academy of Motion Picture Arts & Sciences says its bylaws are “unambiguous” when it comes to whether it’s obligated to hold a board vote in response to a member’s proposal: It isn’t.

The Academy is asking L.A. County Superior Court judge H. Jay Ford III  to throw out a lawsuit from producer Michael Shamberg (The Big Chill, Erin Brockovich) that alleges it violated its bylaws by failing to vote on a proposal he made before its board of governors, which called for amending the rules to mandate “state of the art social media” and “an annual member survey.” He asked the court for a declaration confirming his position and to compel the full Academy to vote on his plan. (The board itself is no longer enough, because Shamberg believes it is biased against him, but he argues the bylaws offer the full membership vote as an alternative.)

In a demurrer filed Feb. 1, the Academy argues Shamberg is misinterpreting the bylaws.

Bird explains the board operates under Robert’s Rules of Order (parliamentary procedure), actions by the board “are generally taken by motion” and none of the present board members moved to put Shamberg’s proposal to a vote. “The Bylaws, by expressly incorporating Robert’s Rules, require a motion (then a second to the motion) to bring the proposed amendments to a vote,” writes Bird. “To hold otherwise would improperly nullify Article IX’s incorporation of Robert’s Rules for all meetings.”

Further, the Academy argues that it would be counterintuitive to give the board discretion as to who can vote on amendments to the bylaws but not control over which proposals merit a vote. In this case, Bird argues it would’ve been “futile and unnecessary” to hold a vote. She writes, “While Plaintiff may be frustrated that the Board failed to ‘show [him] the simple courtesy’ by voting on his proposals, that personal disappointment cannot overcome the plain language of the Bylaws or entitle him to injunctive relief mandating that they so do.”

After the dispute over the interpretation of the procedure began, the Board on June 28 amended the bylaws to make the process more detailed.

It originally stated: “Amendments to the bylaws may be proposed by any member of the Academy. Amendments may be adopted by either of two methods.”

Now it reads: “Amendments to the bylaws may be proposed by a Governor, or by any member of the Academy, in writing to the Academy Secretary, who will bring the proposal to the Membership and Governance Committee to be considered for recommendation to the Board of Governors. Any amendments proposed by the Membership and Governance Committee shall be brought to the Board of Governors and may be adopted by either of two methods.”

Shamberg says the change proves there had been ambiguity in the language and it adversely affect members’ rights. The Academy argues its June amendment merely reinforces the existing policy and provides clarity. Writes Bird in the filing, which is posted below, “Prior to the recent amendments, the Bylaws did not explicitly state to whom proposals should be made, whether proposals needed to be brought to the Board’s attention, or even whether the Board was required to consider proposals.”

A hearing is currently set for May 20. 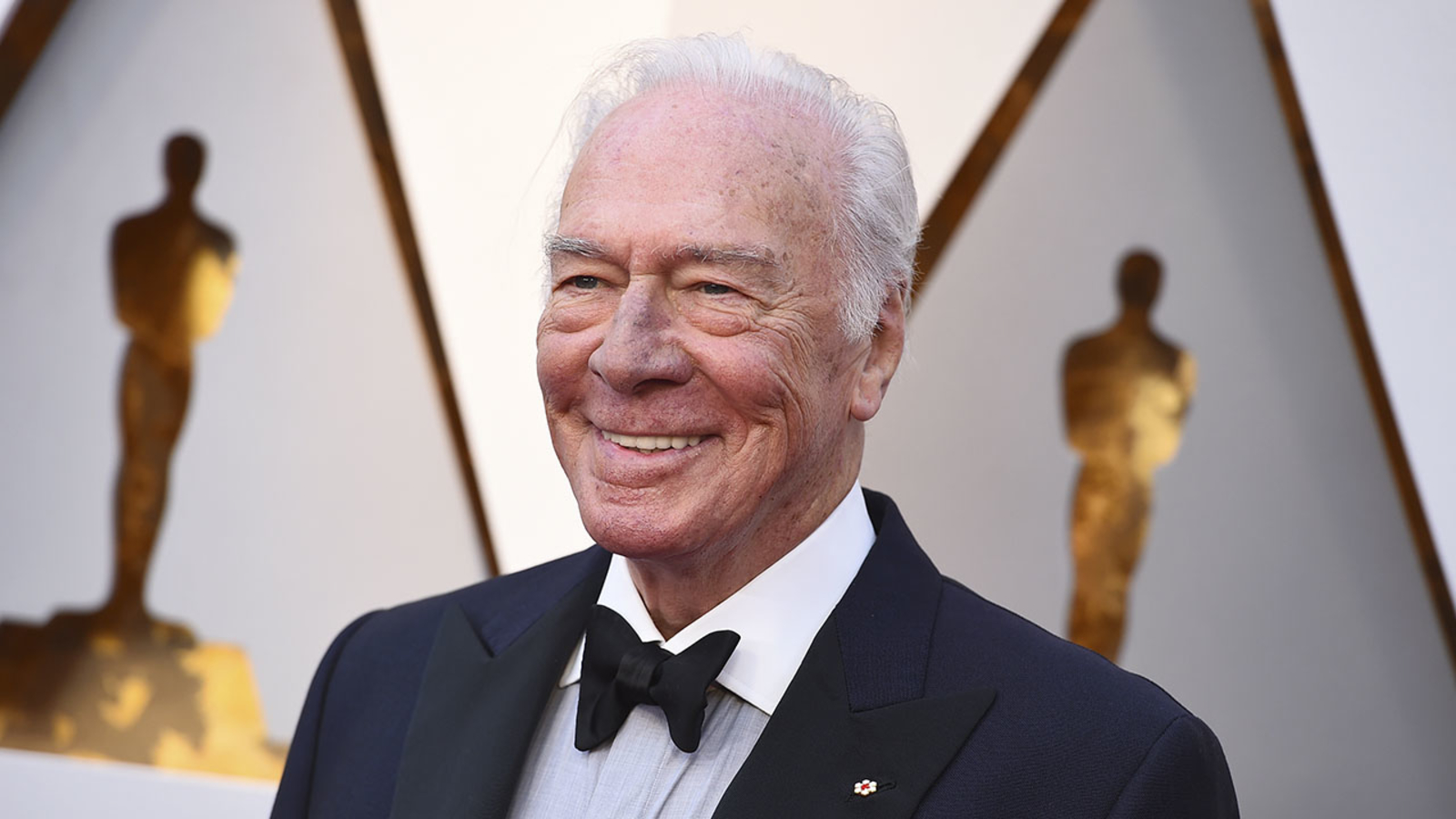