With Drishyam 2 having released on Amazon Prime Video on Friday, February 19, fans witnessed the return of their favourite characters from the first film which was released almost seven years ago. Drishyam 1 cast includes Mohanlal and Meena, with Ansiba Hassan, Esther Anil, Asha Sarath, Siddique, Roshan Basheer, and Neeraj Madhav in supporting roles. The story of Drishyam follows the struggles of Georgekutty (Mohanlal) and his family as they come under suspicion when Varun Prabhakar (Basheer), the son of the Inspector-general of police, goes missing. The film became a critical and blockbuster success, becoming the highest-grossing Malayalam film worldwide earning over Rs. 75 crore until it was surpassed by Mohanlal’s own Pulimurugan in 2016. Read on to know about the Malayalam Drishyam cast!

Esther, Anil plays Anumol George aka Anu, the younger daughter of Georgekutty in Drishyam. Esther debuted as a child artist in the Malayalam film Nallavan (2010). She is set to star in Santosh Sivan’s upcoming thriller film Jack and Jill.

Asha Sarath plays Geetha Prabhakar, the Inspector General of Police. Besides being an actor, Asha is also a classical dancer, who is predominantly well known for her appearances in films like Zachariayude Garbhinikal (2013),   Varsham (2014),   Angels (2014),  Papanasam (2015), King Liar (2016), Munthirivallikal Thalirkkumbol (2017), and Bhaagamathie (2018). She has won two Filmfare Awards for Best Supporting Actress, for her performances in the films Drishyam and Anuraga Karikkin Vellam to her credit.

Siddique plays Prabhakar, Geetha’s husband in Drishyam. Siddique made his acting debut with the film Aa Neram Alppa Dooram (1985). Siddique has been well known for his comedic roles in films such as Godfather, Manthrikacheppu, Simhavalan Menon, Kasargode Khadarbhai, Thiruthalvaadi, but later transitioned into serious roles with films like Asuravamsam and Lelam in 1997.

Roshan Basheer plays Varun Prabhakar, son of Geetha and Prabhakar in Drishyam. Basheer made his acting debut playing the lead role in the Malayalam coming-of-age film, Plus Two (2010). He has also reprised his roles as Varun Prabhakar in the remakes of Drishyam: Drushyam (2014) in Telugu and Papanasam (2015) in Tamil starring Kamal Haasan.

Ansiba Hassan plays Anju George, the elder daughter of Georgekutty in Drishyam.  Ansiba’s acting debut was in the 2013 Tamil film Paranjothi, directed by Gobu Balaji. She will make her directorial debut in her next feature film Allu and Arjun set to release this year.

Neeraj Madhav plays Monichan, an aid of Georgekutty in Drishyam. Neeraj is an actor, rapper and dancer who is well known for his role of Moosa Rehman in the Manoj Bajpayee starrer Amazon Prime series The Family Man. His other notables roles include 1983 (2014), Sapthamashree Thaskaraha (2014), Oru Vadakkan Selfie (2015), Adi Kapyare Kootamani (2015), Oru Mexican Aparatha (2017) among others.

Get the latest entertainment news from India & around the world. Now follow your favourite television celebs and telly updates. Republic World is your one-stop destination for trending Bollywood news. Tune in today to stay updated with all the latest news and headlines from the world of entertainment. 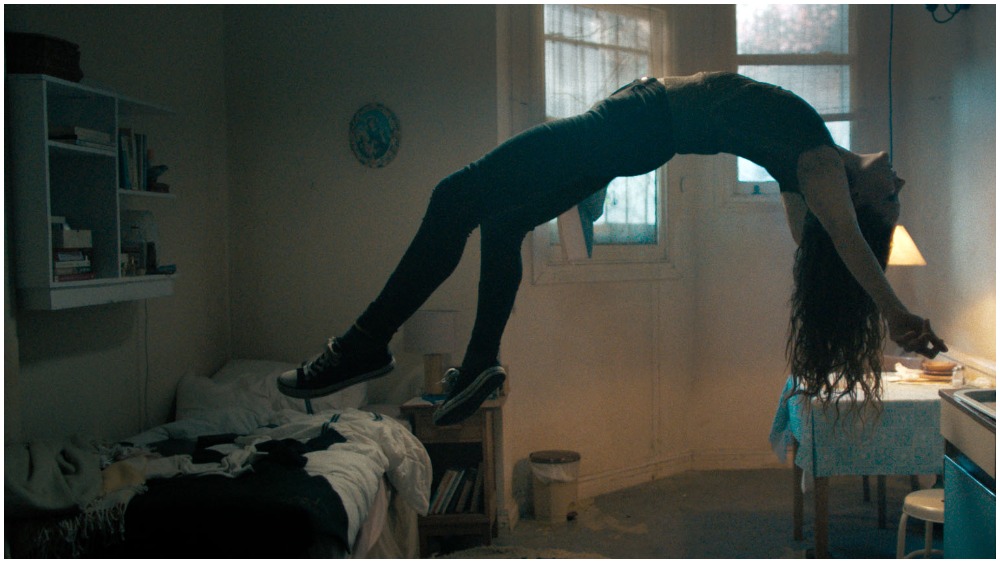 De Longpre 3 days ago
Shaka King and George C. Wolfe on Casting Actors and Being Black in Hollywood