We’re breaking down the Golden Globes from the red carpet to the after parties! Plus, a new season of The Bachelor starts tonight! More in Gina J’s Dirty Laundry!

The Golden Globe Awards went down last night. There was quite the array of outfits on the red carpet. See who wore what!

Tom Hanks had some of the BEST reactions to host, Ricky Gervais’ jokes!

.@tomhanks‘ #GoldenGlobes reactions are totally the new meme of 2020! https://t.co/3sq0XjxaSL

And in after party gossip, Kate Bekinsale was seen leaving a party with Machine Gun Kelly… the rapper is Pete Davidson’s friend and she’d dated Pete for a minute!

Adele, James Corden, and Harry Styles were all out together having dinner in the U.S. Virgin Islands and they left a $2020.00 tip (just like Donnie Wahlberg did!) BTW, Adele lost a ton of weight and she looks great!

Mama June was kicked out of a Georgia hotel for not being able to pay. 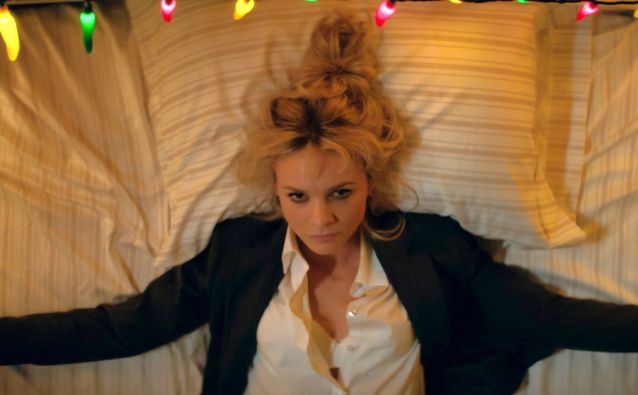