Emmy-winning comedy and animation writer, director, performer and producer Marc Edward Wilmore — known in animation circles for his work on The Simpsons and F Is for Family — died January 30 in Pomona, Calif., due to COVID-19 and ongoing health issues caused by a kidney transplant many years ago. News of the 57-year old’s passing was shared via Twitter by his brother, comedian Larry Wilmore, on Sunday.

My sweet sweet brother, Marc Edward Wilmore, passed away last night while battling COVID and other conditions that have had him in pain for many years. My brother was the kindest, gentlest, funniest, lion of an angel I’ve ever known. I love you little brother. pic.twitter.com/Zhcg1U4Evr

Born May 4, 1963 in Fontana, Calif., Wilmore began his career as a writer for 1990s sketch comedy series In Living Color, earning a cast member position in the show’s final season thanks in part to his keen impressions of figures like James Earl Jones and Maya Angelou, as well as re-imaginings of popular TV if they starred Black actors. He was nominated for a Primetime Emmy for his work on the show in 1992.

Following a multiyear stint writing for The Tonight Show with Jay Leno, Wilmore broke into animation in the stop-motion Fox primetime comedy The PJs, writing and providing the voice for unscrupulous parole officer Walter from 1999-2001.

Wilmore was introduced to Springfield in 2000, when he recorded a voice role for The Simpsons episode “It’s a Mad, Mad, Mad, Mad Marge,” and after The PJs would work on the iconic series from 2002 to 2015, sharing in eight Primetime Emmy nominations for Outstanding Animated Program and winning the prize in 2008 for the episode “Eternal Moonshine of the Simpson Mind.” He also won an NAACP Image Award (with two additional nominations) and was nominated for a Writers Guild of America Award for his work on the Fox favorite.

In more recent years, he has served as a writer, executive producer and supplemental voice actor for Bill Burr’s adult-targeted Netflix animated comedy F Is for Family, boarding the series for season 2 (2017). His writing credits for the dysfunctional 1970s family toon include the episodes “Baby, Baby, Baby” (S4), “The Stinger” (S3) and “Pray Away” (S2). 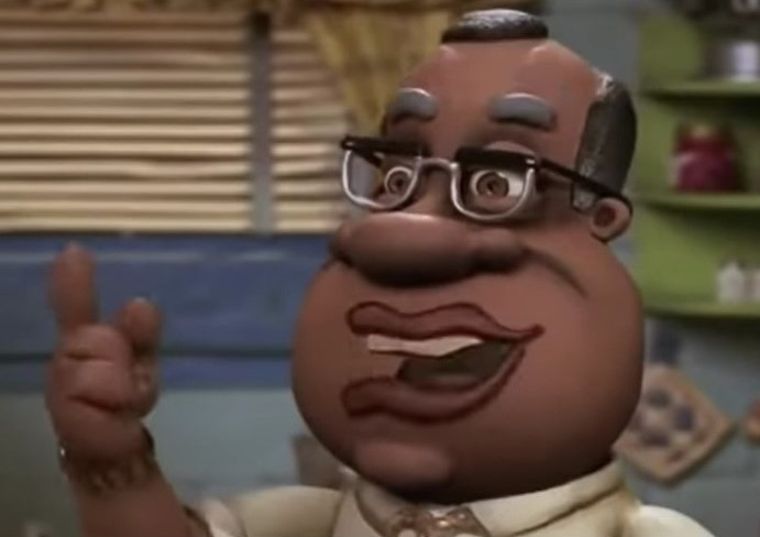 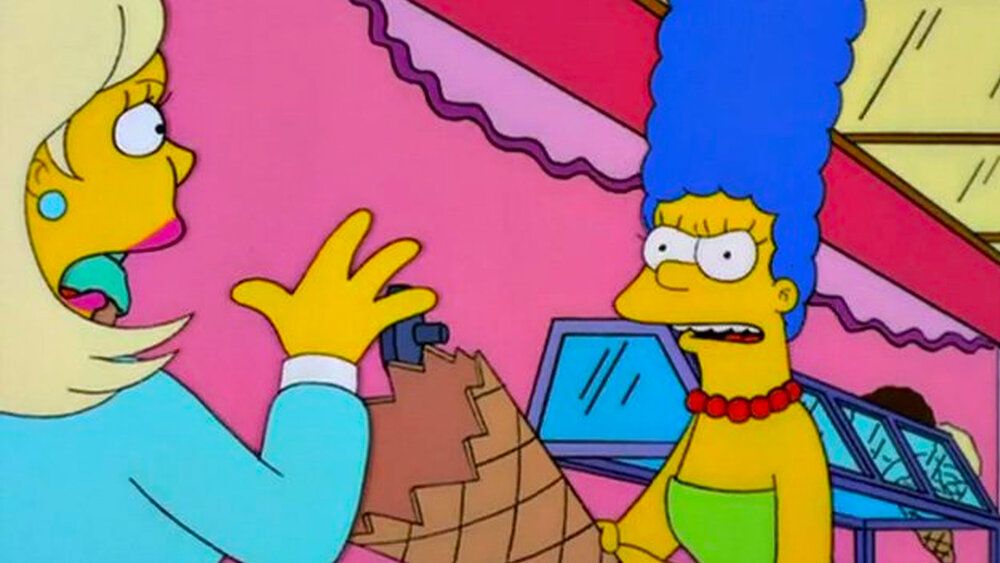 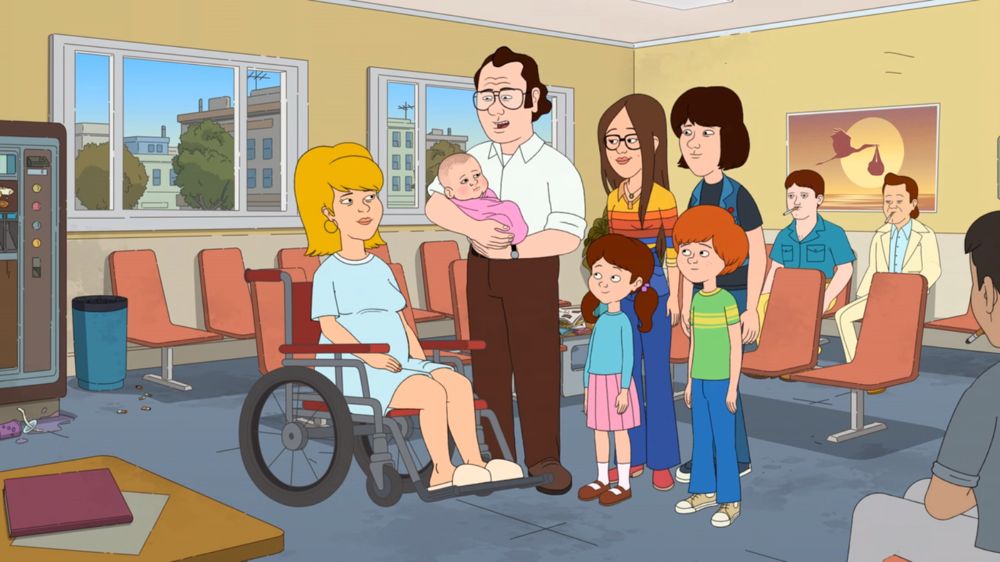