CARLSBAD, Calif., Jan. 19, 2021 (GLOBE NEWSWIRE) — Award-winning actor Matthew McConaughey joined master motivator Brian Buffini for an interview on “The Brian Buffini Show” podcast. They discussed McConaughey’s new memoir, “Greenlights,” as well as his journey to shed his romantic comedy image for his dynamic award-winning acting abilities. McConaughey shares what it was like to narrow his focus and pursue what makes him happy.

“It’s ingrained in us that more is better,” McConaughey says in the episode. “We all know that, to succeed, we need to do good, hard work. But is it the right kind of hard work?”

On the topic of his new memoir, McConaughey explained how people must experience the obstacles of red and yellow lights in order to “catch the greenlights” — the state of success that keeps us moving forward. As a real estate leader, Buffini also witnessed the need for this mindset. 2020 affected people in many different ways, he explains, and everyone could benefit from finding their next greenlight.

“I feel the timing for this book and this message are perfect because of where people are at,” Buffini says. “There’s a relentless positivity in the book while also being very real and very candid about your life.”

Other highlights of the interview include McConaughey’s connection to the influential personal growth book, “The Greatest Salesman in the World,” by Og Mandino, and his path toward self-discovery to find true happiness in his life, family and career.

Matthew McConaughey began his acting career in the early 1990s, and later went on to own the romantic comedy scene throughout the 2000s. He took a two-year sabbatical from acting in order to pursue more dramatic roles. He has since received multiple awards and nominations for his acting, including an Oscar and a Golden Globe for his performance in “Dallas Buyers Club.” His new memoir, “Greenlights,” has become a New York Times Bestseller.

The Brian Buffini Show podcast launched in 2016 and quickly jumped to the #2 position in the Apple Podcasts business category. The podcast provides real estate professionals and consumers with Brian’s Irish wit and profound insights, along with the views of his informative guests. Since its release, The Brian Buffini Show remains one of the top business podcasts in the world with more than 10 million downloads in 178 countries.

What: “Matthew McConaughey – an Interview on His New Book ‘Greenlights’ #261”

Where: Hear the podcast and download a transcript at TheBrianBuffiniShow.com

Brian Buffini, chairman and founder for Buffini & Company, was born and raised in Dublin, Ireland, emigrated to San Diego, California in 1986, where he became the classic American rags-to-riches story. Discovering real estate, Brian quickly became one of the nation’s top real estate agents working a non-traditional methodology based on building long-term relationships with clients. Today, he travels the world sharing a message of encouragement about how to “live the good life.” His wit, wisdom and motivational style make him a dynamic speaker and podcast host, adept at helping people tap into their full potential and achieve their dreams. He is a New York Times, Amazon and Wall Street Journal best-seller with his latest book, “The Emigrant Edge.” Learn more at brianbuffini.com. 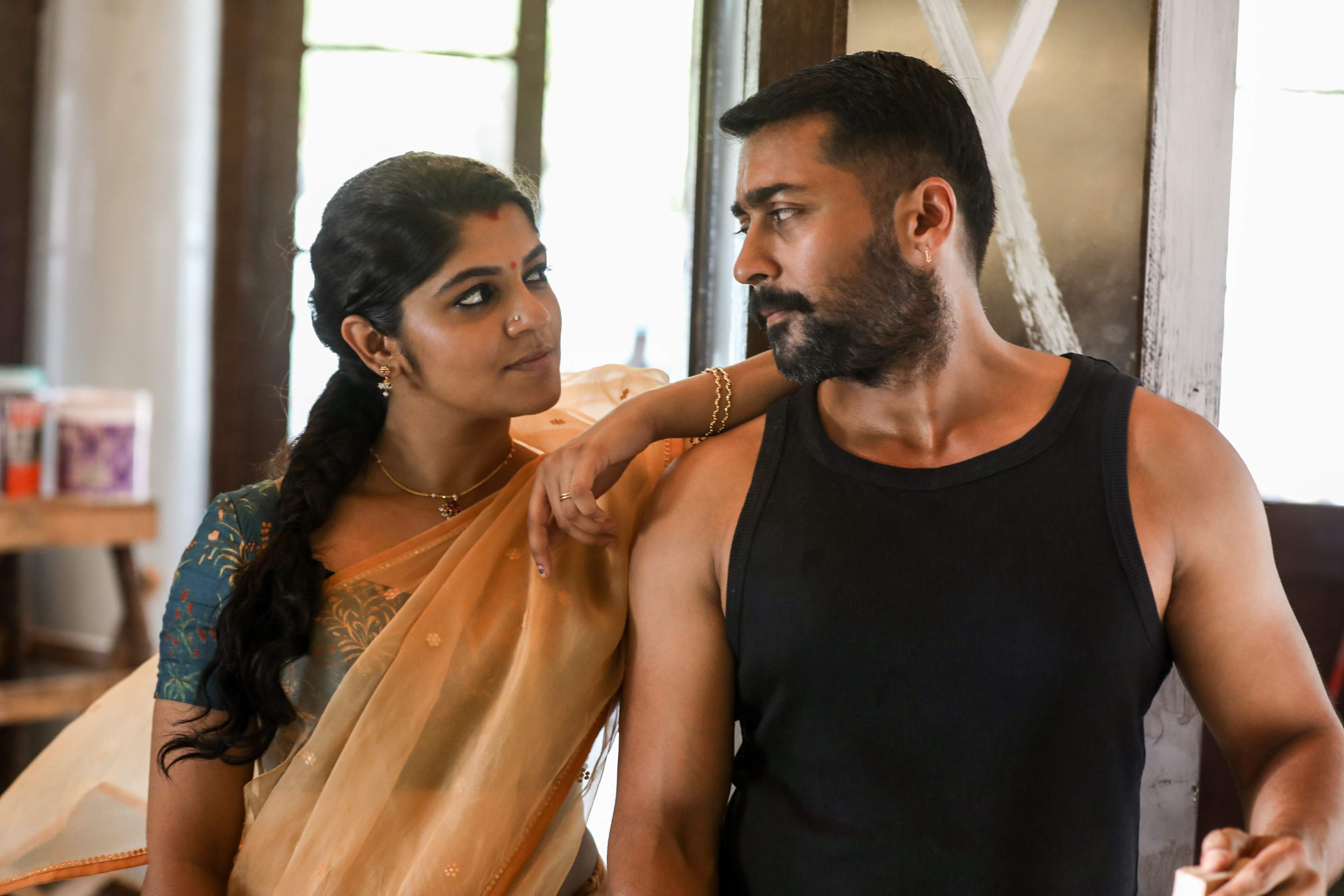 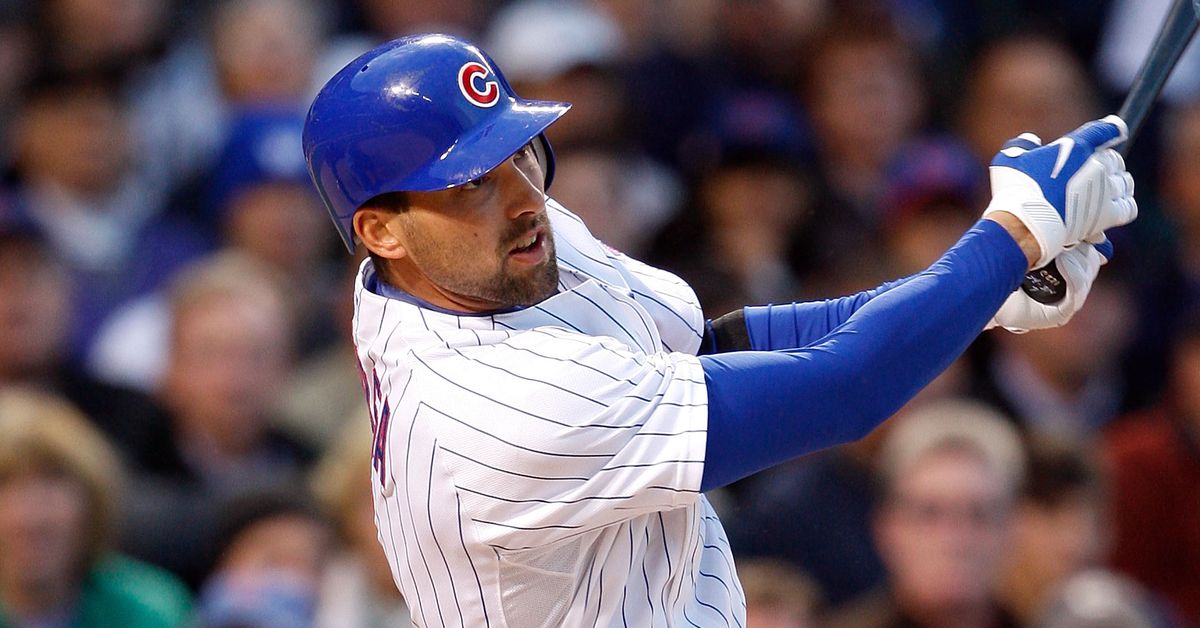 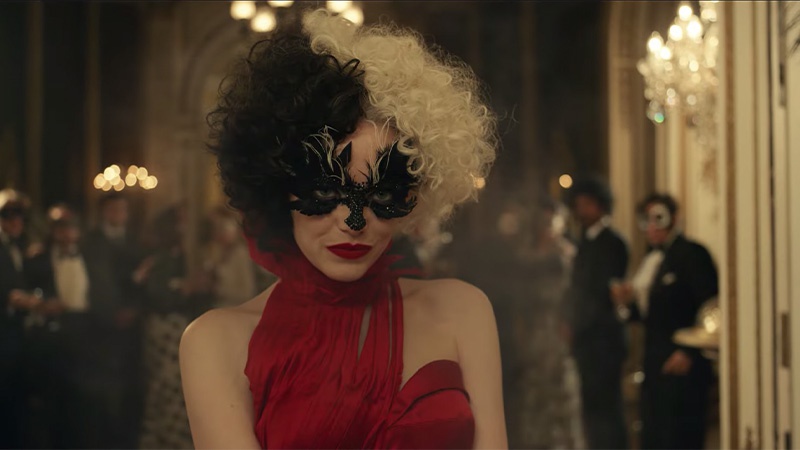