The 75th annual Directors Guild of America Awards will announce nominations for the television categories Tuesday, January 10. Voting opened December 9 and runs through Friday, January 6. Awards will be given out Saturday, February 18 at the Beverly Hilton Hotel in Los Angeles, CA. For more on the film ceremony, head to IndieWire’s Awards Calendar.

The Directors Guild Awards tend to have some interesting quirks, especially when it comes to the TV and Documentary categories. Just last year, the organization filled its Drama Series category full of “Succession” episodes, proving when directors love a show, they really love it. Though the list of Documentary nominees often has crossover with the Oscars, last year was also an example of how TV-specific projects like Raoul Peck’s HBO docuseries “Exterminate All the Brutes” can break in too.

Add in rules about how shows need to be a DGA signatory, or the director Hwang Dong-hyuk a DGA member (hence last year’s snub of “Squid Game” helmer Hwang Dong-hyuk, who’d go on to win the Outstanding Directing For A Drama Series Emmy), and one sees a very unique pool of awardsworthy talent.

Below, IndieWire makes predictions for what comedies, dramas, limited series, documentaries, and even TV movies will receive a 2023 Directors Guild Award nomination when the Television, Documentary, and Commercials nominations are announced on Tuesday, January 10. 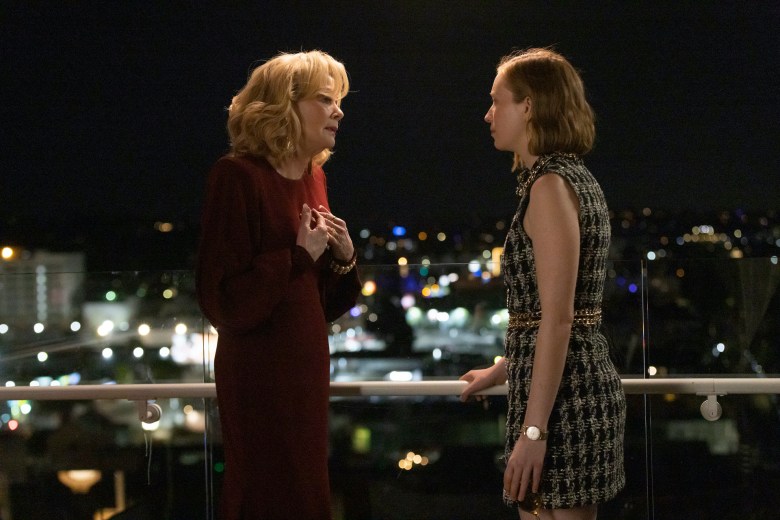 The State of the Race: Though using a different eligibility window than the Emmys opens the DGA Awards categories up for new blood, there sadly have not been any comedies outside “The Bear” that have garnered attention for their directing specifically. Feels safe to predict the tense, cinematic seventh episode of FX on Hulu’s summer hit will be the one awards season edition to break in. With “Abbott Elementary,” it is a little more complicated. Technically, the pilot, which was nominated for an Emmy, first premiered at the end of 2021, putting it on the fringes of the eligibility window. It is an undeniable hit though, with executive producer Einhorn being the most likely push for the award. The Season 2 opener, which is firmly a 2022 episode, would make sense as the episode voters land on honoring if they want to recognize the ABC sitcom. As for returnees, past winners Aniello and Hader, and past nominee White all delivered the best episodes yet of their ongoing shows, so the DGA is even more likely to reward them for those.

The State of the Race: Consider this the category for swan songs. In the case of Gould and Bateman, they are working on finally getting a win for the bittersweet series finales of their previously nominated shows. Both the Duffer Brothers and Stiller helmed buzzy season finales that put the characters of both “Stranger Things” and “Severance” at a whole new starting line for their upcoming seasons. Lastly, Miguel Sapochnik, a previous winner for his “Game of Thrones” work, had an exit of a different kind, exiting the producing team of prequel series “House of the Dragon,” but voters are sure to still be excited by the talented filmmaker’s return to Westeros, and all the world building he did in the pilot. Not all love is granted equally though, so there is a chance guild members could act as they did last year, and focus the nominations on a smaller group of shows.

Movies for Television and Limited Series 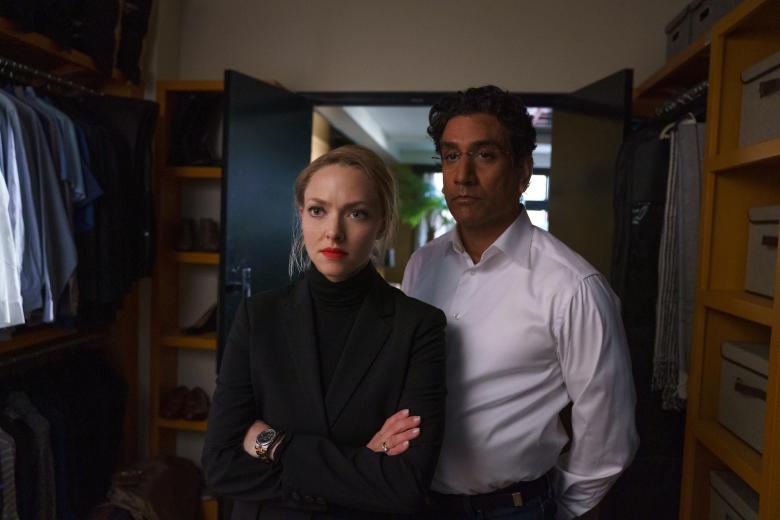 The State of the Race: Again, because the TV calendar favors Emmys consideration above all, the category recognizing limited series falls right at a time where voters saw many presumed contenders like “The Dropout” so long ago, but have not had many new limited series arrive soon enough for them to want to change their minds. Projects like Eric Appel’s “Weird: The Al Yankovic Story” or the sixth episode of Netflix mega-hit “Monster: The Jeffrey Dahmer Story,” directed by Barclay, one of the DGA’s recent lifetime achievement recipients, have generated enough noise to pique other directors’ interests. Outside of that, maybe bet on one of IndieWire’s highlights, “Black Bird,” which was not exactly a watercooler show as a July release, but is definitely the kind of crime drama voters often appreciate. 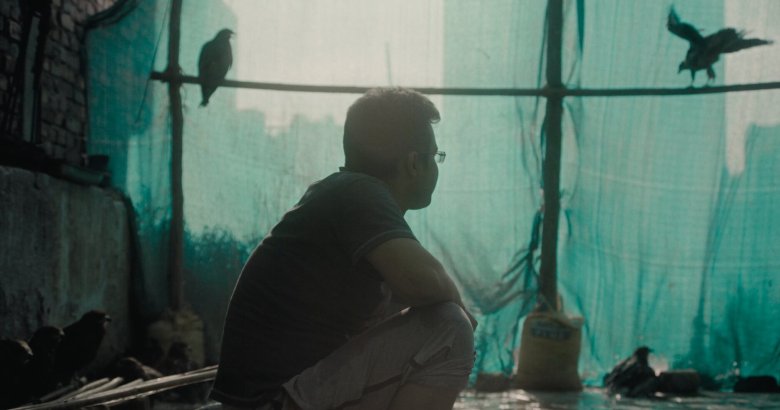 Courtesy of the IDA

The State of the Race: Shifting into Oscars mode, Sundance breakout “All That Breathes” has racked up enough wins from influential awards bodies to be a mainstay in any category this winter that has the word “documentary” in it. Similarly, Poitras’ “All the Beauty and the Bloodshed” made practically every critics’ Best Films of the Year list (including ours). Famously, when Ben Affleck was snubbed by the Academy’s Directors branch, it was the DGA that swooped in to not only nominate him, but give him the award. That kind of scenario could happen this year with White’s crowd pleasing “Good Night Oppy,” which fell short of making the Documentary Feature shortlist, but still has plenty of filmmaker fans from other corners of the movie landscape. As previously mentioned, the DGAs do mix theatrical and televised projects in this category specifically, so Roher’s “Navalny,” which was a film festival favorite turned HBO Max highlight is likely to make the cut, as is “We Need to Talk About Cosby,” the Showtime docuseries that’s most akin to past winner “OJ: Made in America.”