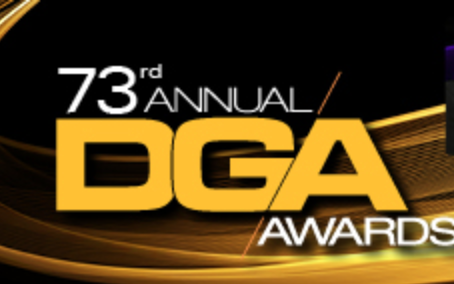 The final voting for the Directors Guild of America Awards ends on April 9 with the ceremony slated for the following evening. Four of the five nominees for Best Director with the DGA are also in the running at the Oscars: Lee Isaac Chung (“Minari”), Emerald Fennell (“Promising Young Woman”), David Fincher (“Mank”) and Chloé Zhao (“Nomadland”). The fifth DGA contender, Aaron Sorkin (“The Trial of the Chicago 7”) was snubbed by the directors branch of the academy in favor of Thomas Vinterberg (“Another Round”).

In the 72-year history of the DGA Awards, the guild has honored the director of the eventual Oscar Best Picture winner a staggering 55 times. We’re coming off one of those 17 years when there was a disconnect between the guild and the academy. While Sam Mendes won over the DGA for the helming of “1917,” it was “Parasite” that claimed the top prize at the Academy Awards.

SEE Complete list of 2021 Oscar nominations in all 23 categories

All of the key dates on the Oscars calendar are detailed below. Winners events are in gold while nomination announcements are italicized.

PREDICT the 2021 Oscars winners through April 25

2021 Oscar Winners: Predictions In All 23 Categories