Since 1929, the most talked about award ceremony for the film industry has been the Academy Awards (or, more commonly know, the Oscars). It’s a night where all the top movie stars get together and celebrate the past year’s film feats, while getting to see what the Academy of Motion Picture Arts and Sciences nominated and selected to win in their various categories. There are a multitude of categories, from acting to writing and directing, and from visual effects to art direction. Though the Oscars have been plagued with politics and corruption, at the heart of the event is the celebration of the art of movie-making, and those who dedicate their lives to the craft.

Some of the best performances in movie history have been acknowledged in the Oscars’ Best Actress category. Equally, there have been the same amount of performances nominated, or snubbed by the Academy, but still highly loved and revered for their performance, Oscar or not. Over the years, there have been countless wonderfully talented women who took home the golden statue. As we gear up for another awards season, here’s a look at the 12 most iconic winners of the Academy Award for Best Actress.

One of the pitfalls of the Academy is its continual lack of diversity. This is shown in many categories, but more egregiously in Best Actress. Indeed, Halle Berry is so far the only Black actress to ever win the Academy Award for Best Actress — and that was in 2002 (for Monster’s Ball). She is iconic in many ways, from her ease of acting in countless genres, to her portrayal of two comic book legends, Storm and Catwoman, to her delivery of one of the most heartfelt acceptance speeches in Oscars history.

Related: Oscars: Every Movie That Was Nominated in All Four Acting Categories in the Same Year 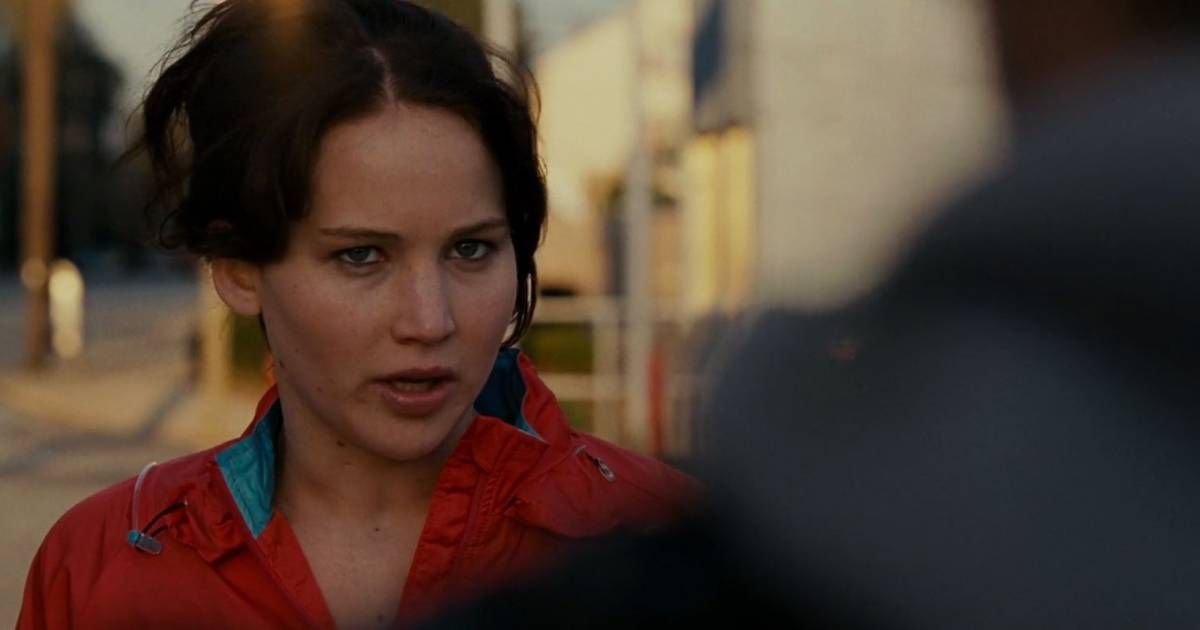 At 23 years old, Jennifer Lawrence became one of the youngest winners of the Academy Award for Best Actress. She also had one of the most memorable Oscar moments of recent years: she tripped coming up the stairs to accept her award for her performance in Silver Linings Playbook. Nevertheless, Lawrence kept her streak of being iconic going. Portraying the revolutionary Katniss Everdeen, gaining nomination after nomination, she stayed iconic long after her accidental trip. 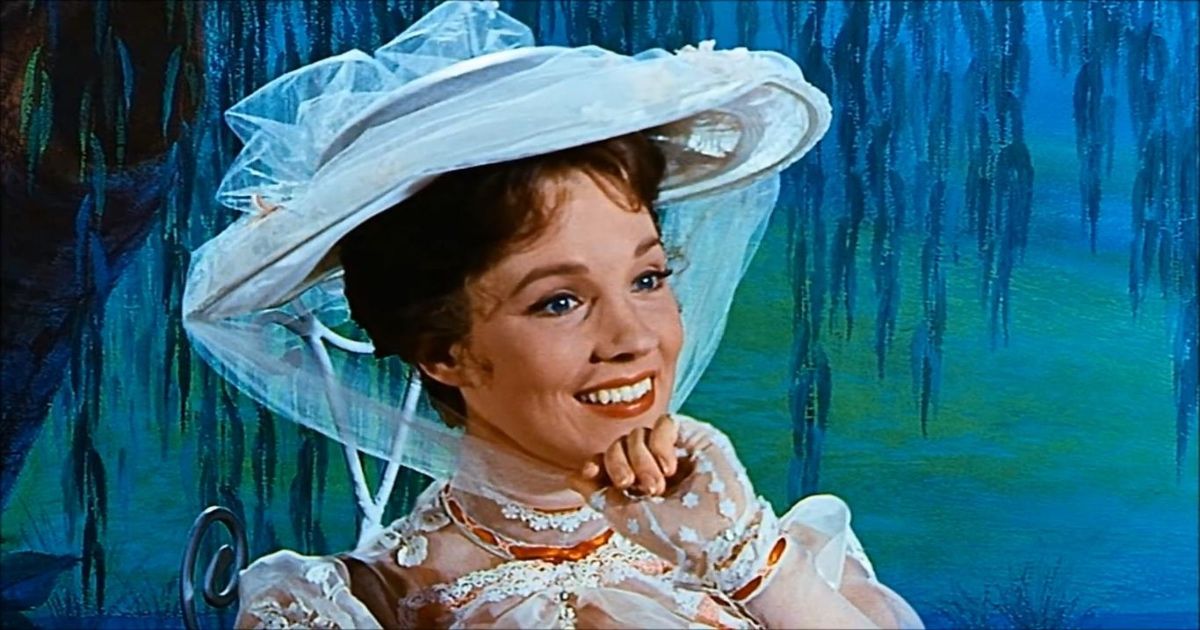 One of the most influential actresses of our modern age is Julie Andrews. She lent her voice to countless films, and her old Hollywood, British aura has graced the screen and the stage time and time again. She won her Academy Award for Best Actress for Mary Poppins, the musical that mixed animation and film far before it was a normality. 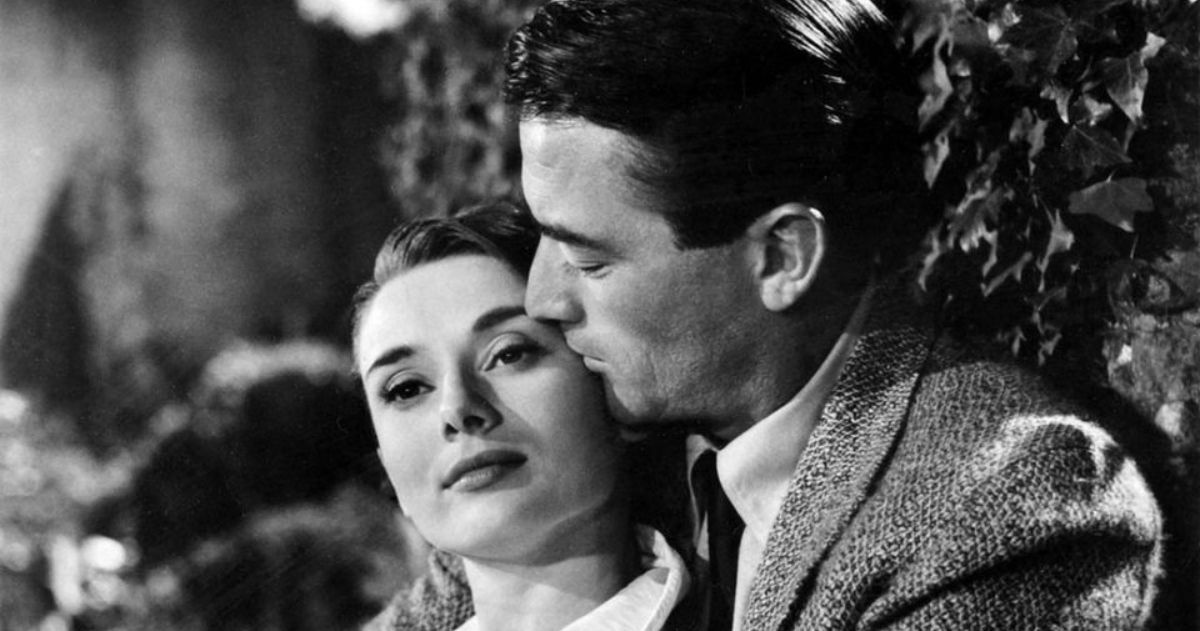 Renowned for her sense of style and her domination of the early days of Hollywood, Audrey Hepburn won the Academy Award for Best Actress for Roman Holiday, directed and produced by William Wyler. Following the story of a princess who goes to Rome alone, Hepburn puts elegance and poise into each one of her roles, gaining that icon status from that charm.

Elizabeth Taylor was a British-American actress that flourished in the early-Hollywood days. She eventually became the world’s highest-paid movie star in the 1960s (via CNBC), and managed to stay a prominent figure all her life. Taylor won her Academy Award for Best Actress for the screen adaptation of the classic play, Who’s Afraid of Virginia Woolf?, portraying the character of Martha.

Barbra Streisand is known for not only her acting career, but also for her musical achievements. She is one of the few entertainers that have won all four major awards. In her 60-plus-year career, Streisand has won an Oscar, a Grammy, a Tony, and an Emmy. She won the Academy Award for Best Actress for her performance in the movie musical Funny Girl, notably tying with Katharine Hepburn, who also won for The Lion in Winter. What makes this win iconic is that it’s proof that you should always vote for yourself: if Streisand had not, she would not have won. 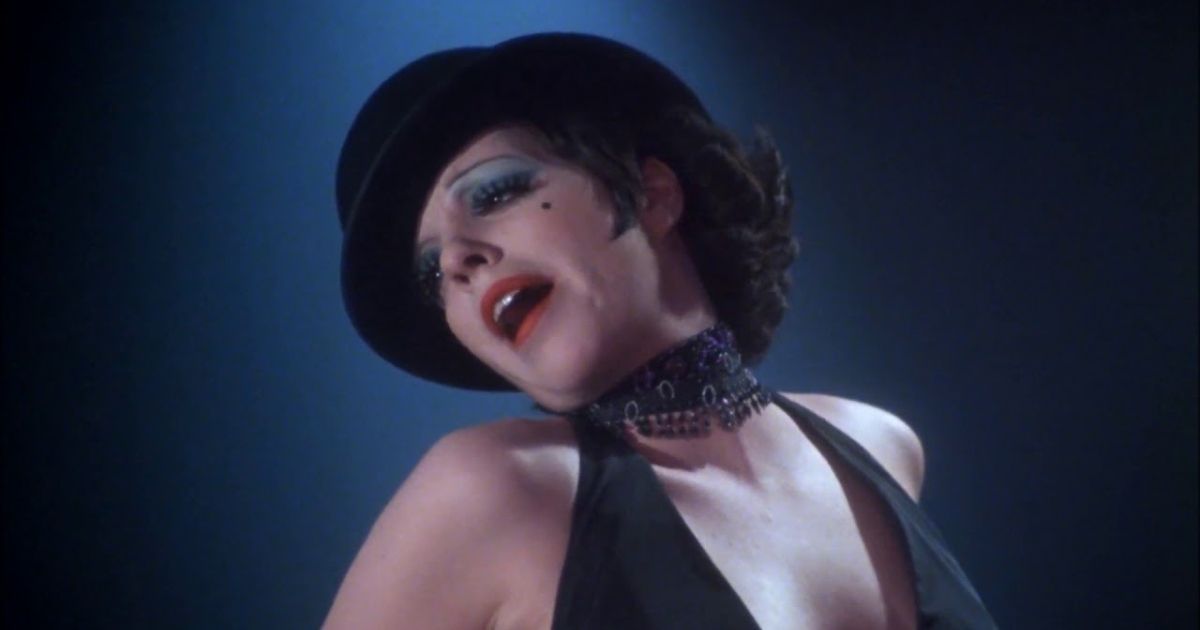 The icon runs in the family with the daughter of Judy Garland, the performing legend, Liza Minnelli. She is an EGOT winner, meaning she has won an award in all four major awards ceremonies, like Streisand (as previously mentioned). She won her Academy Award for Best Actress for her performance in the movie musical of the Broadway classic, Cabaret.

Related: These Actors Are Overdue for an Oscar Win

When the Oscars roll around, there is always the question of what movie will win Best Picture, and if Meryl Streep will win another Oscar. She has been nominated for 21 separate Academy Awards, and has won three on top of that. Known for her incredible versatility, and her wide range of genre’s, Streep is an icon in the entertainment industry, and we would be remiss if we didn’t include her on this list. Streep won the Academy Award for Best Actress twice: for Sophie’s Choice and The Iron Lady.

Another Academy Award frequenter is Sally Field. With two Best Actress Oscars (for Norma Rae and Places in the Heart) and three Emmy Awards, Field is no stranger to the icon status. A phenomenal dramatic actor with a great sense of comedic timing, and a reputation that her performance won’t leave a dry eye in the room, Field is more than deserving of a spot on our list. After all, her “You like me” speech is still talked about to this day (via Vanity Fair).

Another music legend nicknamed the “Goddess of Pop” is Cher. An all around icon, with her countless pop hits, being a television personality, and also winning the Academy Award for Best Actress in her movie Moonstruck, Cher has proven that there’s nothing she can’t do. Starring alongside Nicolas Cage, Moonstruck is a classic.

Natalie Portman has always been an iconic actress. Starring in Leon: The Professional at the age of 12, she has since dominated the entertainment scene. She won her Academy Award for Best Actress for Black Swan, portraying a ballerina obsessed with her craft on the brink of insanity.

Frances McDormand has been nominated six times at the Academy Awards, and has won three, all in the category of Best Actress. She has won for her performances in Fargo, Three Billboards Outside Ebbing, Missouri, and, most recently, Nomadland. She is known for her incredibly realistic performances and the charm she brings to each role she plays.